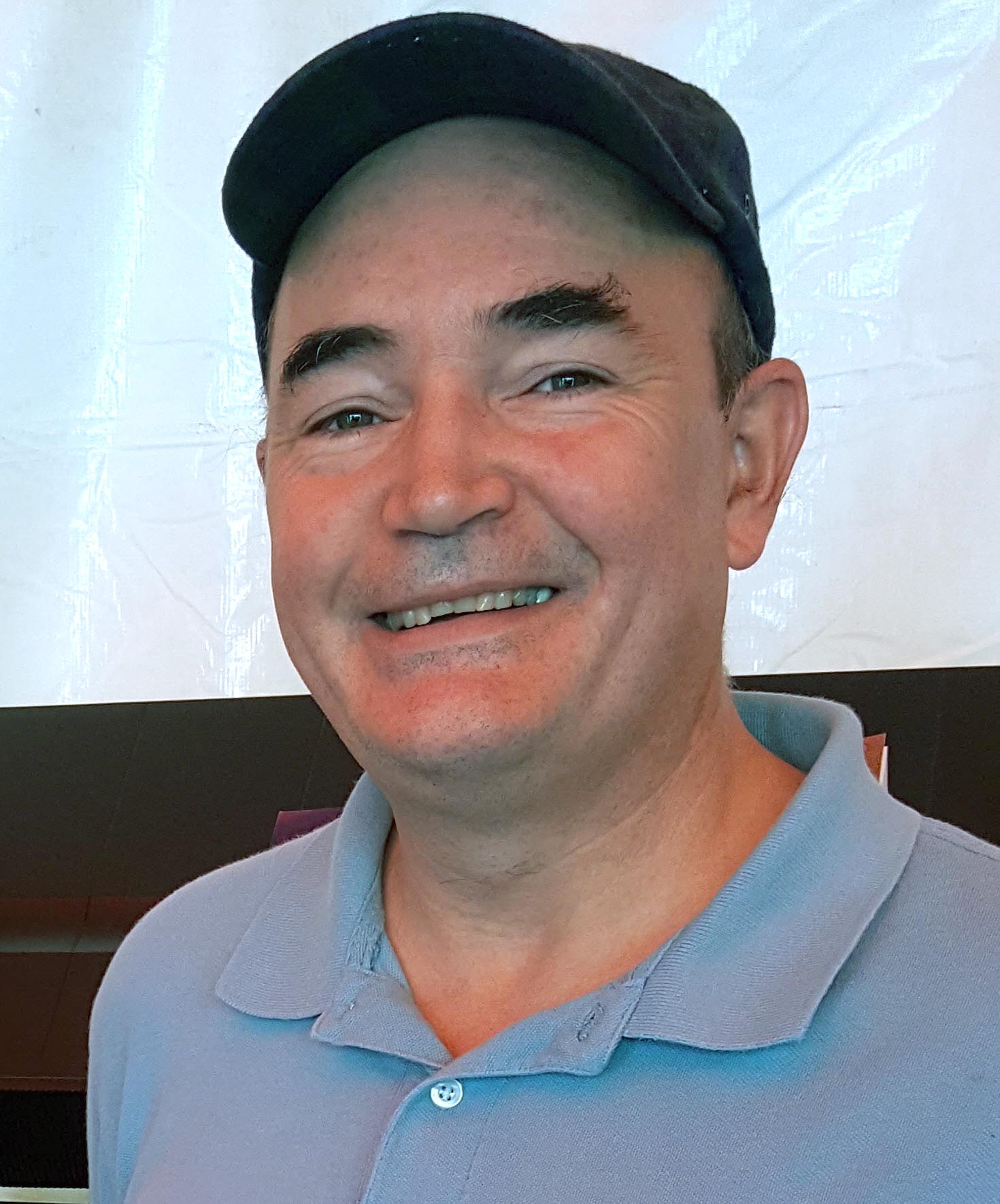 MICHAEL LYNES is a serial entrepreneur who has founded several startup ventures.

He enjoys dry red wine and the occasional single malt scotch. When not occupied with arcane engineering projects, he spends his time playing with his two grandchildren, baking bread, feeding seasoned hardwood into his ancient Timberline woodstove, working on his various cars, bird-watching, and taking amateur photographs.

His current menagerie includes one short-haired turtle shell cat and a pair of actual turtles.

His short story collection, The Fat Man Gets Out of Bed, was chosen solo Medalist Winner in the 2017 New Apple Summer Indie Book awards. Featuring thirteen new stories, this wide-ranging collection has forbidden love, gods versus demi-gods, invading aliens, seductive AI and unusual passions between the living and the dead…all set amidst fantastic worlds of pain and loss and boundless joy.

Most recently Mr. Lynes has been a Contributing Author to the 2017 Ghostly Writes Anthology.

Mr. Lynes was awarded a BSEE degree in Electrical Engineering from Stevens Institute of Technology and currently works as an embedded software engineer.

He has a consuming interest in the science of emotion as promulgated by Dr. Paul Ekman and has made a comprehensive study of his Face and Emotion courses.

He has four sons, has been married for over thirty years, and currently lives with his wife and youngest son in the beautiful secluded hills of Sussex County, New Jersey.

There is a Reaper