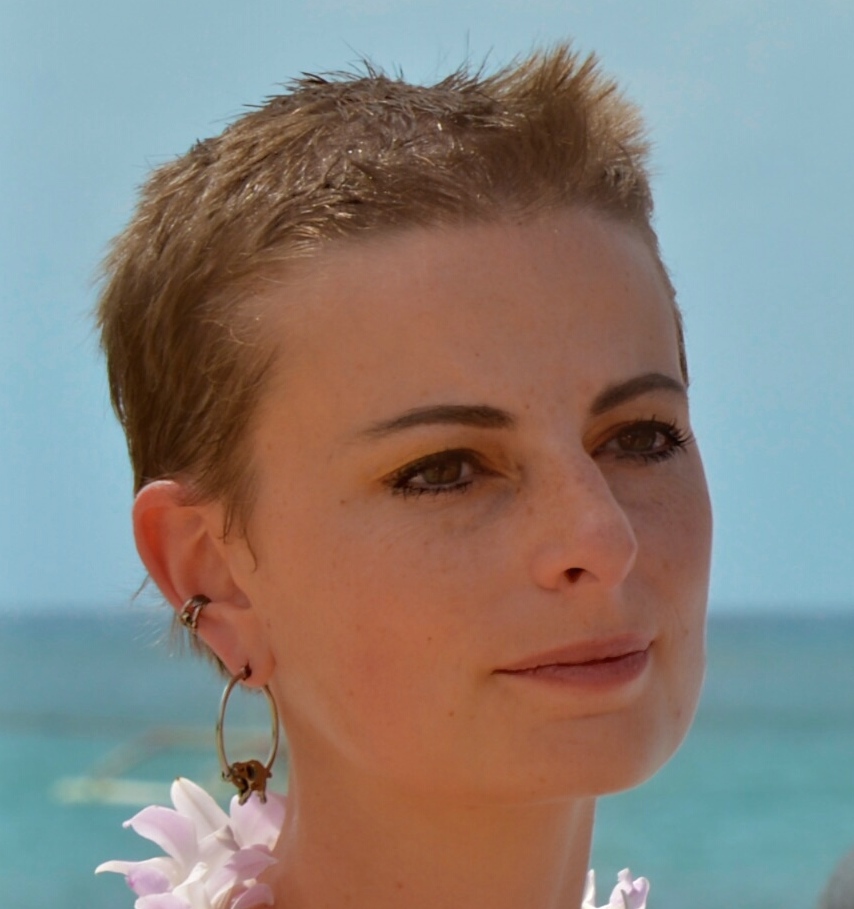 One day in her childhood, Melanie Rose Huff told herself a story about the apple she was eating. It was a planet, inhabited by one tiny man-like creature who kept having to move house as his various residences were devoured by a giant alien. It was a tragedy, of course, ending in the planet’s destruction, but the author has been telling herself stories ever since.

Melanie is the award-winning author of Ashford (BRAG Medallion, 2012) Violet Shadows (Next Generation Indie Book Awards 2013, Novella Category Winner) By Water and Blood (Writers’ Digest Self-Published Book Awards Finalist, 2014) A Phantasmagoria (BRAG Medallion, 2018) and An Amazing Alphabetic Anthology. She lives in Chewelah, Washington, with her son. When not writing, she can be found dancing with Vytal Movement Dance Company of Spokane, Washington, managing a cultural center in her hometown, and stopping to smell the roses in her garden.