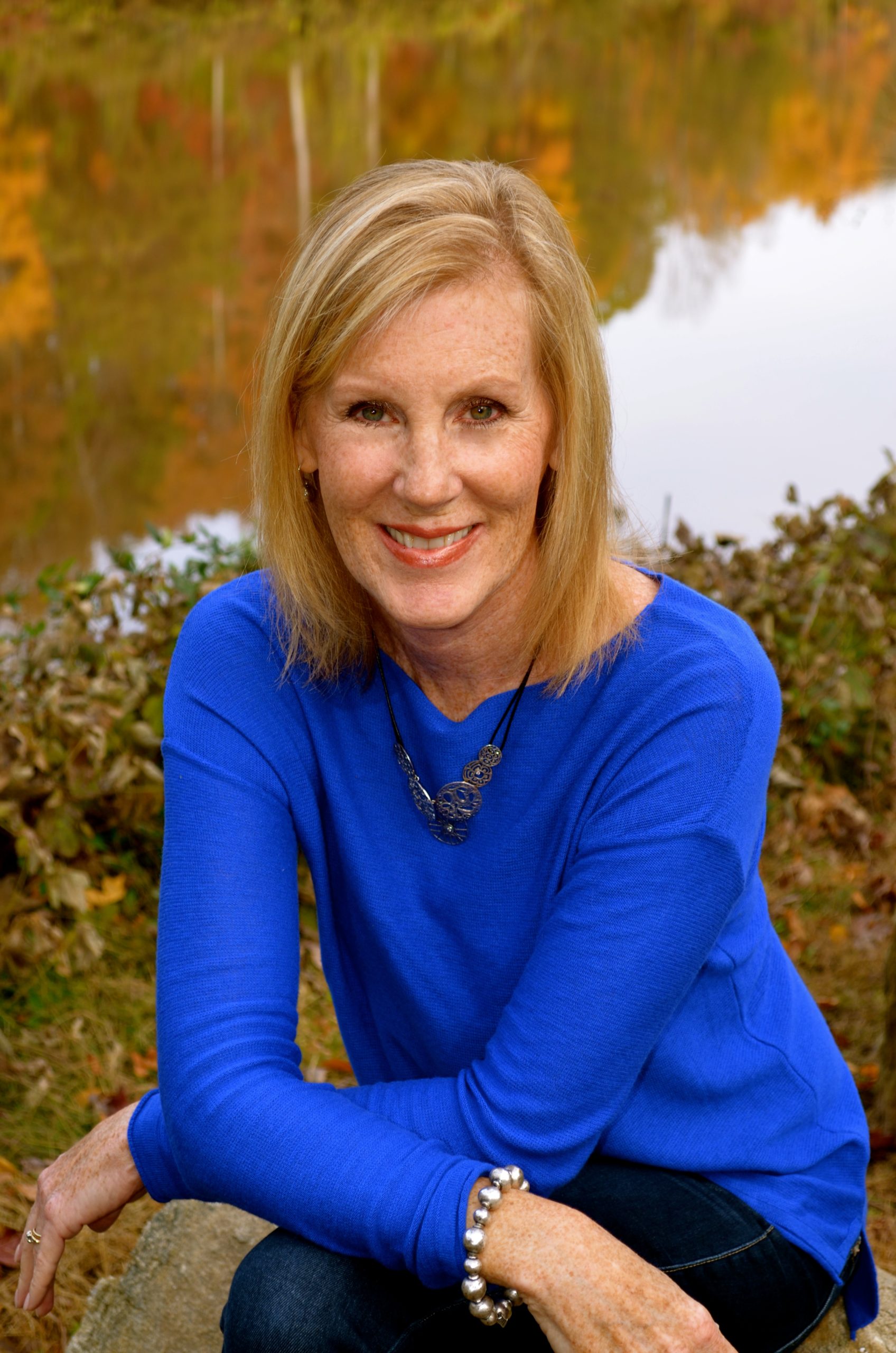 A native of North Carolina, award-winning author Mary Flinn long ago fell in love with her state’s mountains and its coast, creating the backdrops for her series of novels, The One, Second Time’s a Charm, Three Gifts, and A Forever Man. With degrees from both the University of North Carolina at Greensboro and East Carolina University, Flinn retired in 2013 from her first career as a speech pathologist in the N.C. public schools. Writing novels was always a dream for Flinn, who began crafting the pages of The One when her younger daughter left for college at Appalachian State University in 2009. The characters in this book have continued to call to her, wanting more of their stories told, which bred the next three books in the series. A follow-up story, the grand finale to the Kyle and Chelsea series, featuring one of the series’ characters, notorious mean girl, Elle McLarin, whom everyone loves to hate, A Girl Like That, can also be read as a standalone. Other standalone titles include The Nest, Breaking Out, and Allegiance, a gripping tale about two army couples whose lives are ripped apart as a result of a misunderstanding.

Flinn’s latest release, LUMINA (2019), an Indie B.R.A.G. Medallion winner, is an historical novel that depicts social life on Wrightsville Beach, North Carolina during the summer of 1928 when the Shag was introduced at the Lumina Beach pavilion, also known as “The Palace of Light.” LUMINA is a story about change, touching on race relations, Prohibition, the new jazz, the sexual revolution, changing roles for women, and class conflict, while drawing the reader in with romance.

Flinn’s books Second Time’s a Charm, Three Gifts, and A Forever Man have won Reader Views Readers’ Choice Awards. In addition to romance, Flinn writes contemporary women’s fiction, including B.R.A.G. Medallion winners The Nest, Breaking Out, and Allegiance. Her 2015 release, A Girl Like That, has won both the B.R.A.G. Medallion award as well as the Reviewer’s Choice award for general fiction. Mary Flinn lives in Wilmington, North Carolina with her husband. They have two adult daughters. For more information and how to order books, please visit www.TheOneNovel.com.