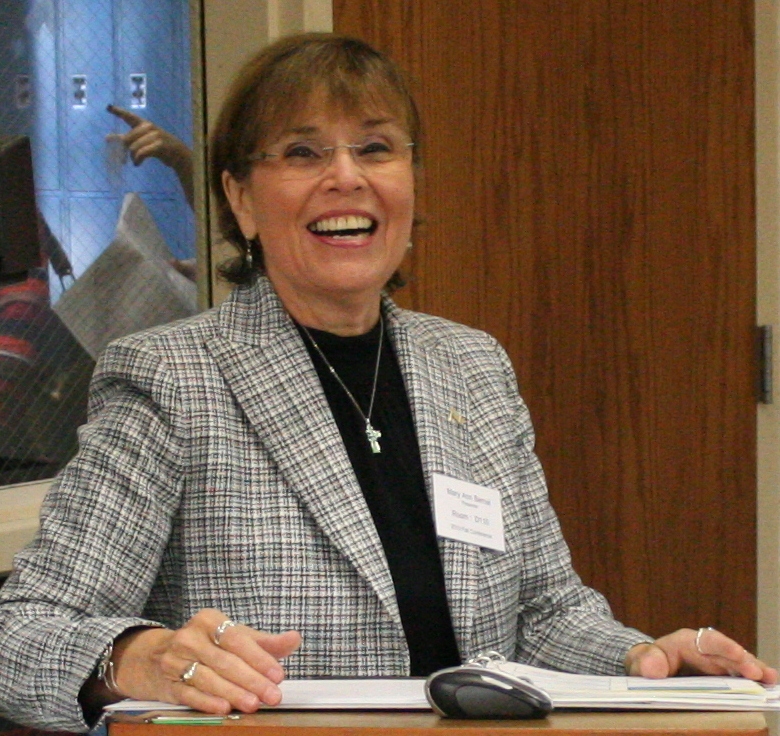 Mary Ann Bernal attended Mercy College, Dobbs Ferry, NY, where she received a degree in Business Administration. Her literary aspirations were ultimately realized when the first book of The Briton and the Dane novels was published in 2009. In addition to writing historical fiction, Mary Ann has also authored a collection of contemporary short stories in the Scribbler Tales series and a science fiction/fantasy novel entitled Planetary Wars Rise of an Empire. Her recent work includes Crusader’s Path, a redemption story set against the backdrop of the First Crusade, and Forgiving Nero, a novel of Ancient Rome.

Since Operation Desert Storm, Mary Ann has been a passionate supporter of the United States military, having been involved with letter-writing campaigns and other support programs. She appeared on The Morning Blend television show hosted by KMTV, the CBS television affiliate in Omaha, and was interviewed by the Omaha World-Herald for her volunteer work. She has been a featured author on various reader blogs and promotional sites.