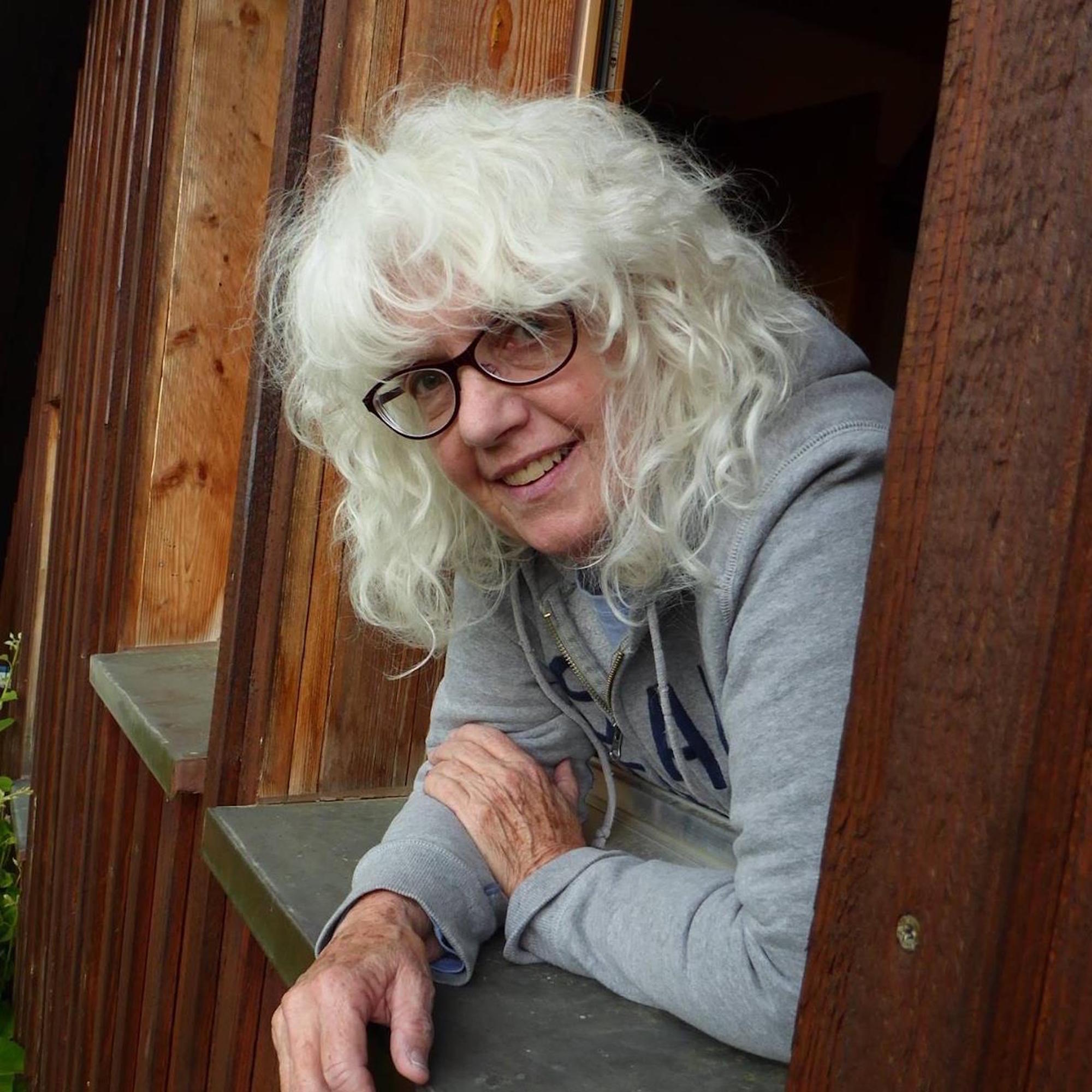 Kennedy has published two memoirs. Her first, My Everest, is a meditation on thirty years of hiking with her dogs in the Southern California mountains and the chaparral landscape around San Diego where she lived. Her second memoir, published in 2019, As a Baby Duck Listens to Thunder, is an anecdotal look at her experiences teaching at South China Teachers University in the People’s Republic of China in 1982, just six years after the death of Chairman Mao. Both books are IndieBRAG Medallion honorees.

Martha Kennedy has also published four works of historical fiction. Her first novel, Martin of Gfenn, which tells the story of a young fresco painter living in 13th century Zürich, was awarded the Editor’s Choice by the Historical Novel Society Indie Review and the BRAG Medallion from IndieBRAG in 2015.

Her other three novels — Savior, The Brothers Path and The Price are also an BRAG Medallion Honorees. Together the form a trilogy, a family saga titled Across the World on the Wings of the Wind. Savior tells the story of a young man in the 13th century who fights depression — and discovers himself — by going on Crusade. The Brothers Path, a loose sequel to Savior, looks at the same families three hundred years later as they find their way through the Protestant Reformation. The final book of the trilogy, The Price, brings the family to America in 1743, two hundred years after the Reformation. The novels focus on the lives of three generations of a family living in Canton Zürich in Switzerland.

Kennedy has traveled intensively in Switzerland, journeys that have at once inspired and informed her writing.

Kennedy has also published many short-stories and articles in a variety of publications.

For many years she lived in the San Diego area, but now lives in the incomparable San Luis Valley in Southern Colorado.

As a Baby Duck Listens to Thunder