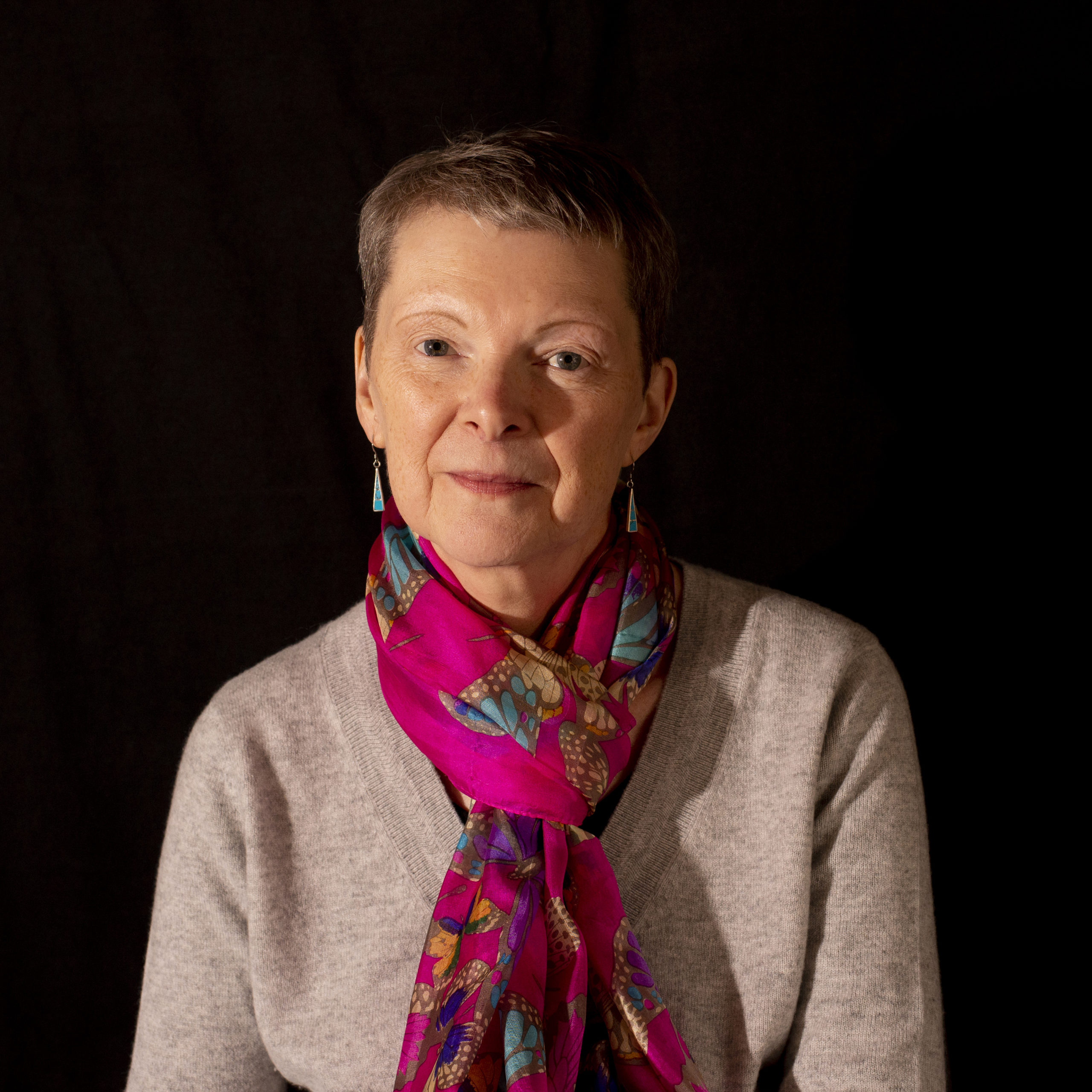 Her second novel, Bloodie Bones: A Dan Foster Mystery (2015) is the first of the Dan Foster Mysteries and follows the fortunes of a Bow Street Runner who is also an amateur pugilist. Bloodie Bones was winner of the Historical Novel Society Indie Award 2016, and was also a semi finalist for the M M Bennetts Award for Historical Fiction 2016. The second Dan Foster Mystery, The Butcher’s Block, was published in 2017, as well as an e-book novella, The Fatal Coin, which was commissioned by SBooks. The Butcher’s Block received a BRAG Medallion.

In 2013, Lucienne published The Bristol Suffragettes (non-fiction). In 2017 she published a collection of short essays, The Road to Representation: Essays on the Women’s Suffrage Campaign.

Lucienne has contributed articles to various publications, and also appeared on television and radio in connection with her fiction and non-fiction work. She has experience as a radio presenter with a local Bristol radio station. She is on the steering committee of the West of England and South Wales Women’s History Network, and is also a member of the Historical Novel Society, the Society of Authors, and the Alliance of Independent Authors. She regularly gives talks and leads walks and workshops on her fiction and non-fiction work.