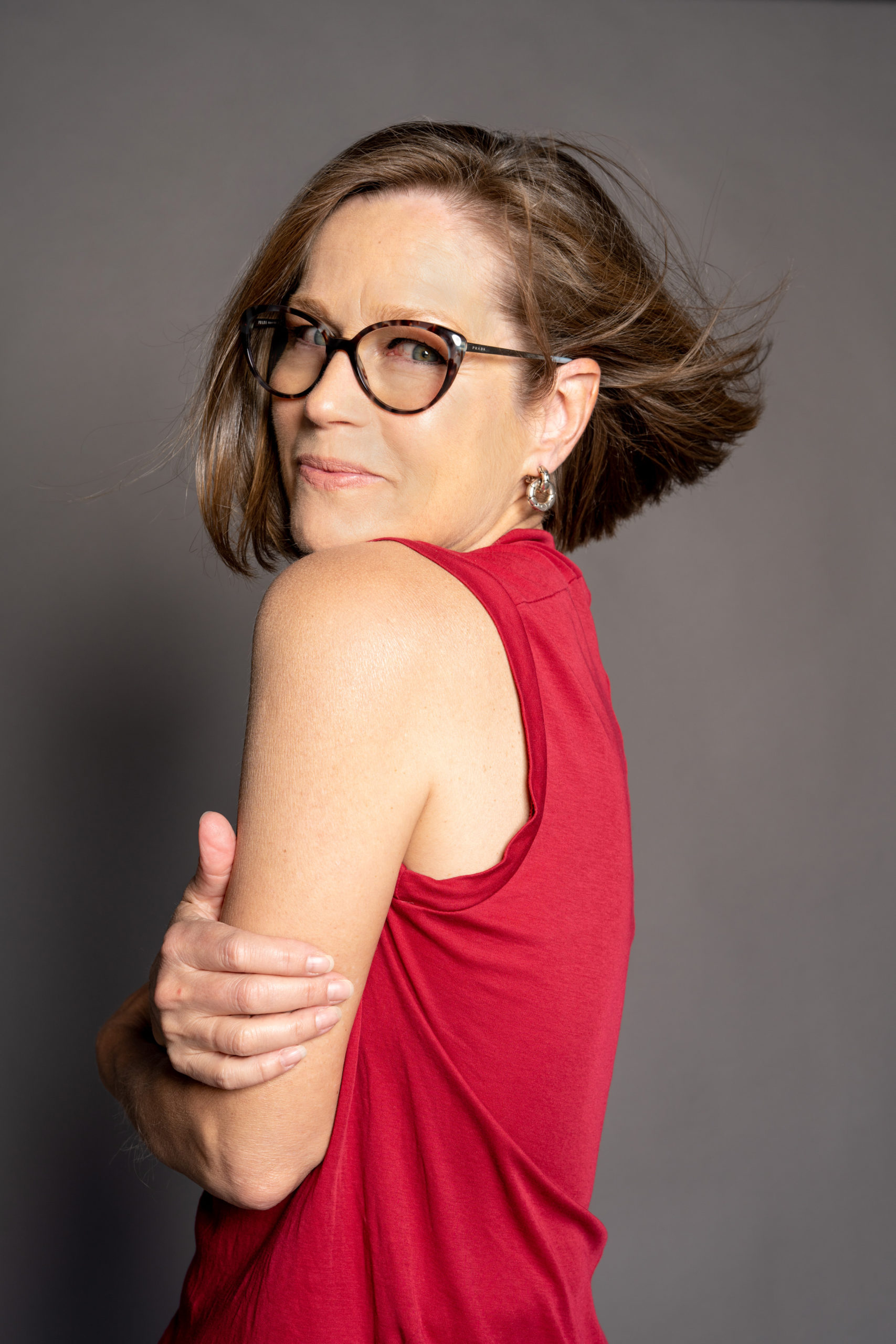 Originally from Chicago, Evanoff earned her degree in French from DePaul University. She then scarpered off to Paris for seven years, where she worked under multiple professional identities, including translator, actress, and film producer, in the glamorous City of Lights. She returned to the United States and reinvented herself once again, becoming a Certified Financial Manager, and has since worked as a finance exec during dot-com-era in Silicon Valley, and for various Hollywood film companies, notably as CFO of National Lampoon.