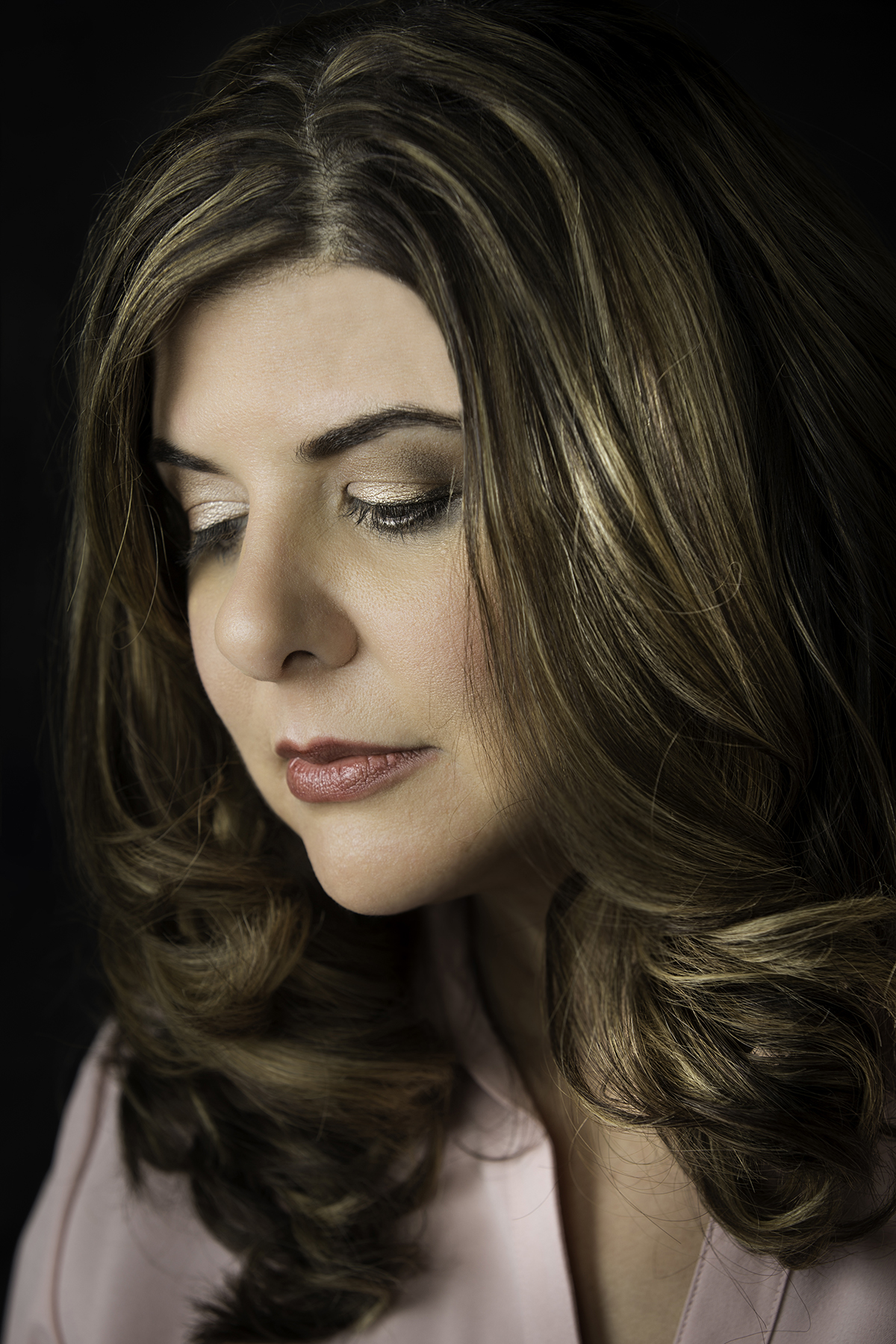 Lauren was, however, an exceptionally good classical music radio host. Calling herself a “Classical Music Reanimator,” she has made a career of demystify classical music for her audiences by taking it off a dusty old pedestal and putting it into a modern context.

It’s only been over the last couple of years that Lauren has discovered a passion for writing, which she’s managed to combine with her love and knowledge of the classical music world. That’s when she had the realization that she had something special with this story of love and obsession and music.

You can hear Lauren Rico on SiriusXM’s Symphony Hall Channel; on WSHU-FM in the New York metro; WSMR in Tampa/Sarasota, FL; WDAV in Charlotte, NC and KMFA in Austin, TX