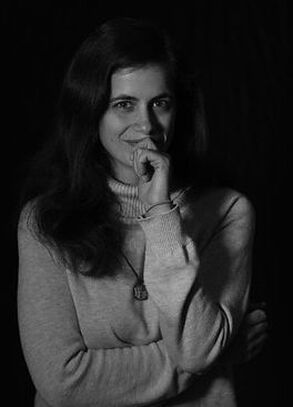 Killarney Traynor is a New England-born actress, novelist, stuntwoman, singer, and martial artist. Her debut novel, Summer Shadows, was released in November 2014, and achieved Bestseller ranking on Amazon’s Cozy Mystery category within one month.
Killarney works with Narrow Street Films as writer, director, and producer. She directed the short film, Typo Squad, and is currently working on a short-film sequel to her movie, The Dinner Party.
When she isn’t writing, she can usually be found rummaging through used book stores, scouring the internet for little-known Sci-Fi shows, getting lost in Boston, or searching for the perfect cup of tea.