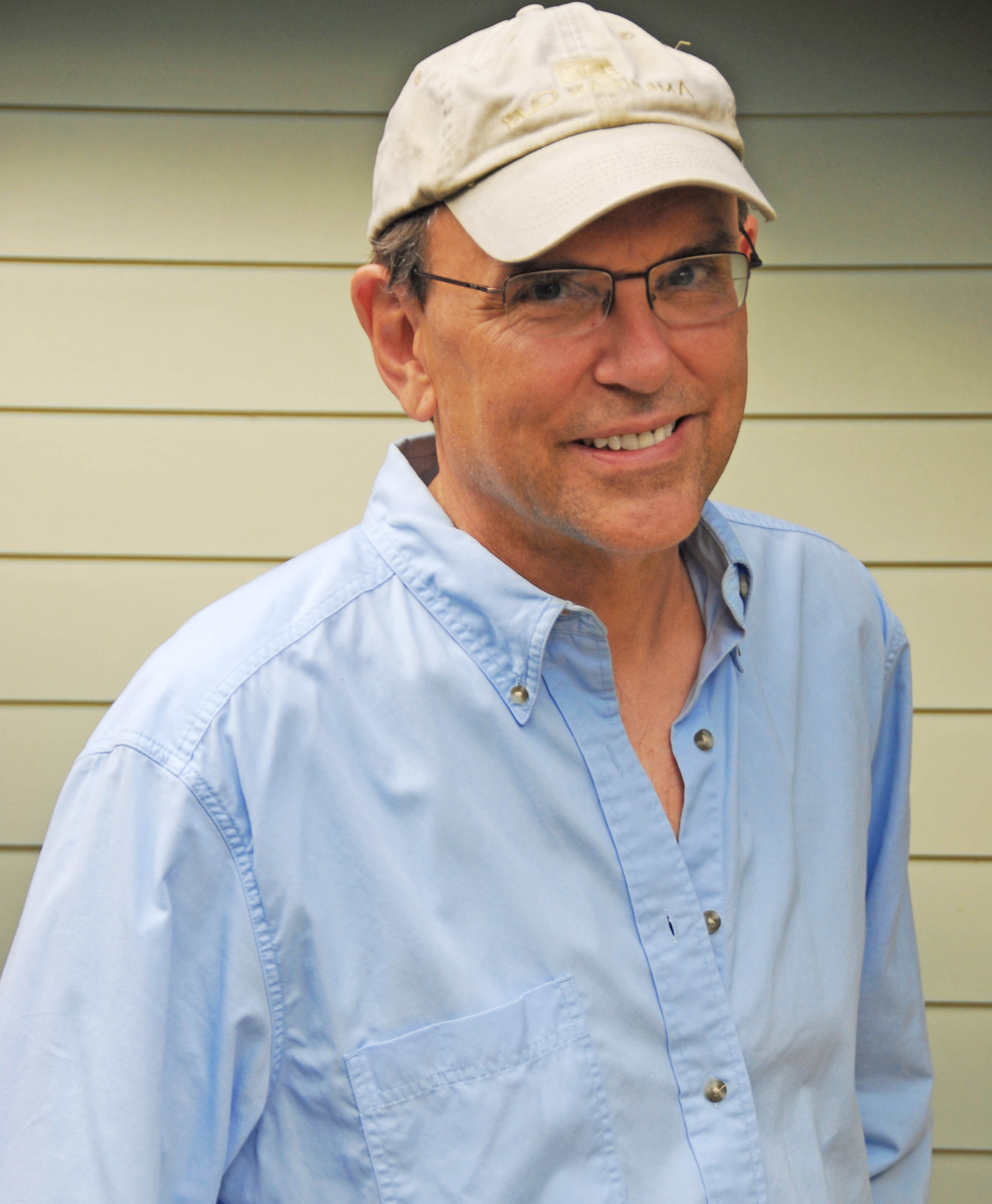 John Riha was raised in the Midwest and moved to the West to be near the big mountains and clean rivers. He is the former Features Editor of Country Home magazine, Executive Editor of Better Homes and Gardens, and Editorial Director of Meredith’s Special Interest Media. His non-fiction has appeared in Esquire, GQ, This Old House, Men’s Journal, 1859,Trailgroove, and others. His fiction has been published in Summerset Review, Toasted Cheese, East of the Web, and Ellery Queen’s Mystery Magazine. His non-fiction book, “Rookies in the Wild,” won an Indie Brag Medallion. He lives in Ashland, Oregon, with his wife, Deb, and the spirit of a good and noble tabby cat.

Rookies In The Wild