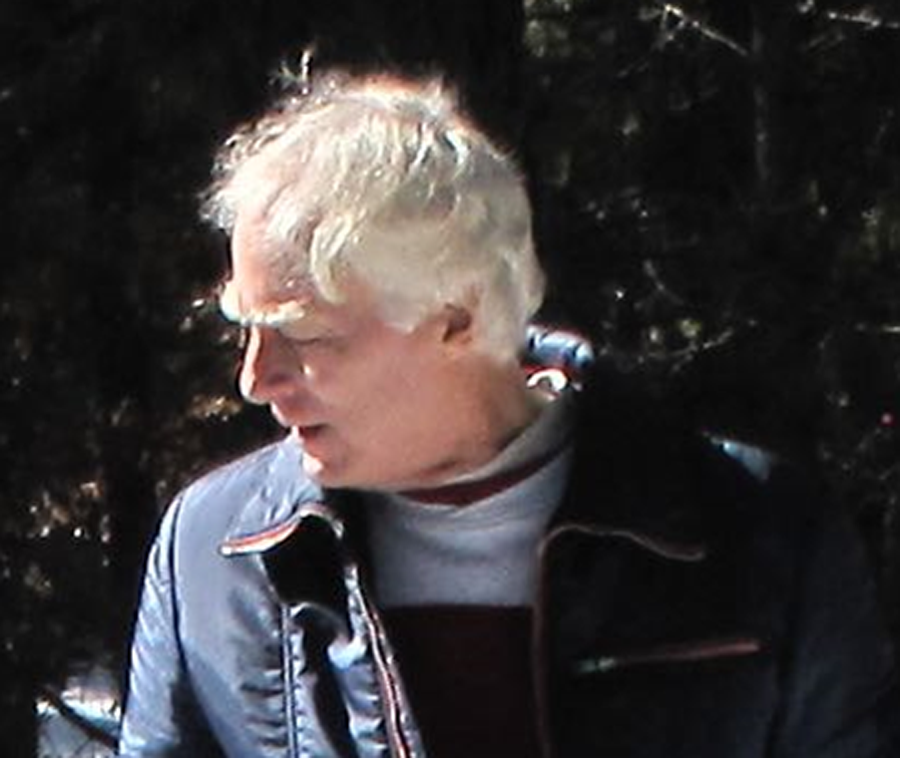 John Oehler is an award-winning author of thrillers and action/adventure novels. His bestsellers include TEPUI: The Last Expedition (which won First Place in the Pacific Northwest Writers Association competition), PAPYRUS (which was a Semi-Finalist in the Amazon Breakthrough Novel competition), and APHRODESIA: Death by Passion. His most recent novel, EX LIBRIS: The Forbidden Books, has been awarded a B.R.A.G. Medallion.

John spent much of his life overseas, beginning in 1966 with two years as a Peace Corps Volunteer in Nepal. His time in the Himalayan kingdom immersed him in a culture of Hindu gods and Buddhist monks, gave him breathtaking opportunities to trek into the high mountains, reduced him to a scrawny 150 pounds, and ignited his passion for foreign lands.

After Nepal, he went to graduate school at UCLA, received a PhD in geology, and spent the next three years working in Australia. He traveled extensively by Land Cruiser through the harsh beauty of the Outback and, on occasion, spent hours digging or winching his vehicle out of “sticky” situations. Several Australian colleagues provided inspiration for characters in John’s books.

Upon returning to the United States, John went to work for a major oil company, first in research, then in international exploration. The latter took him to about fifty countries and fueled his writing with quirky characters, exotic settings, and cultural contrasts. For several of those years, he lived in Somalia and Angola amid the gunfire of revolutionary war.