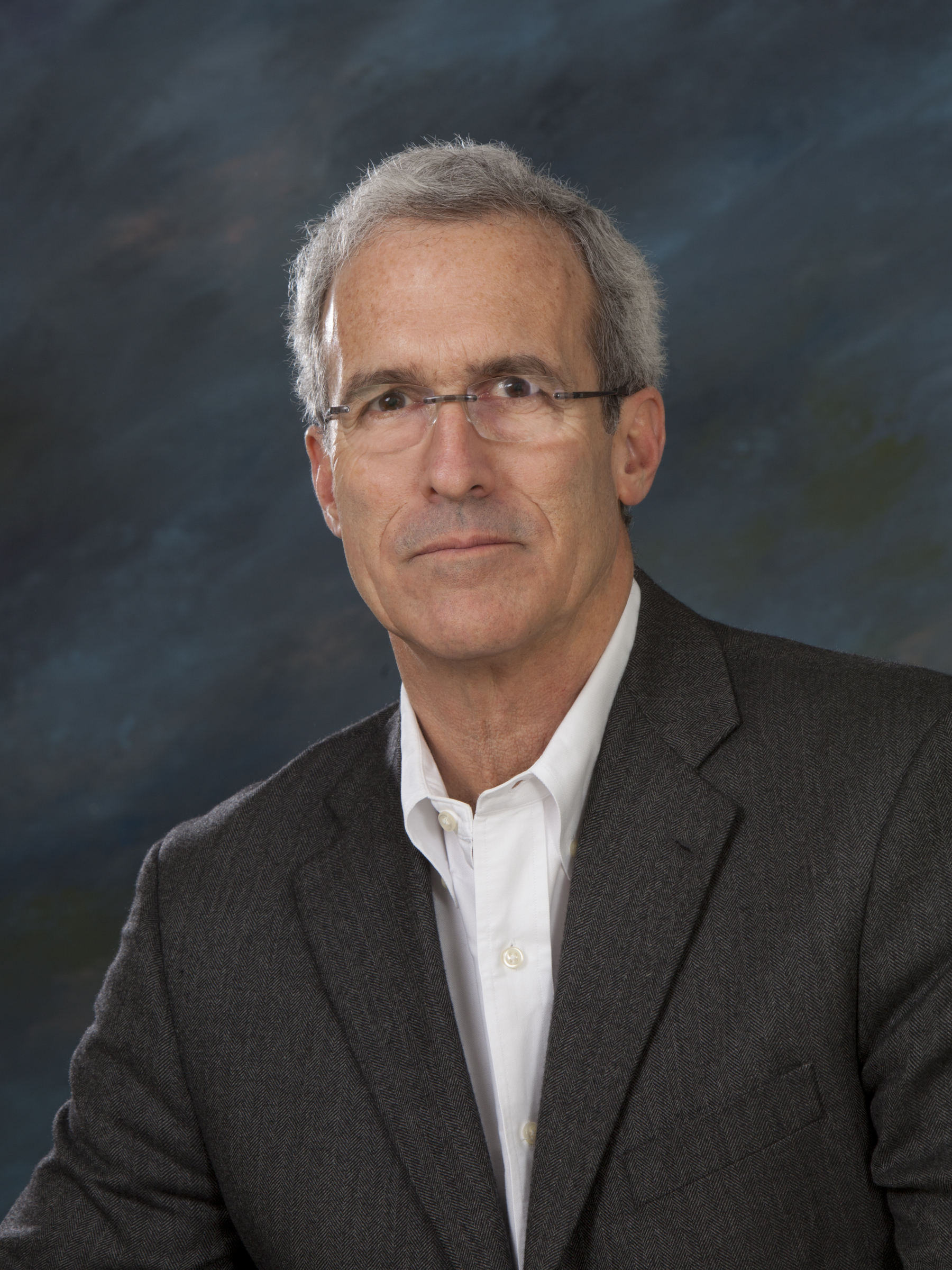 JOHN LEIFER is an award-winning author whose work includes both critically acclaimed fiction and non-fiction titles. His non-fiction work builds upon Leifer’s extensive experience in health care, and includes: The Myths of Modern Medicine: The Alarming Truth About American Health Care and After You Hear It’s Cancer: A Guide to the Difficult Journey Ahead, both published by Rowman & Littlefield.

Leifer’s fiction has been described as “chilling” — an evolving trilogy of thrillers that draw upon his experiences with key governmental agencies and scientists, including serving on a presidential panel led by former national security advisor, Brent Scowcroft. His Commander John Hart thriller trilogy begins with Terminal, a heart-pounding tale of bioterrorism, followed by, 8 Seconds to Midnight, involving nuclear espionage. The final book in the series, Thou Shall Not Kill, was released in the spring of 2019..