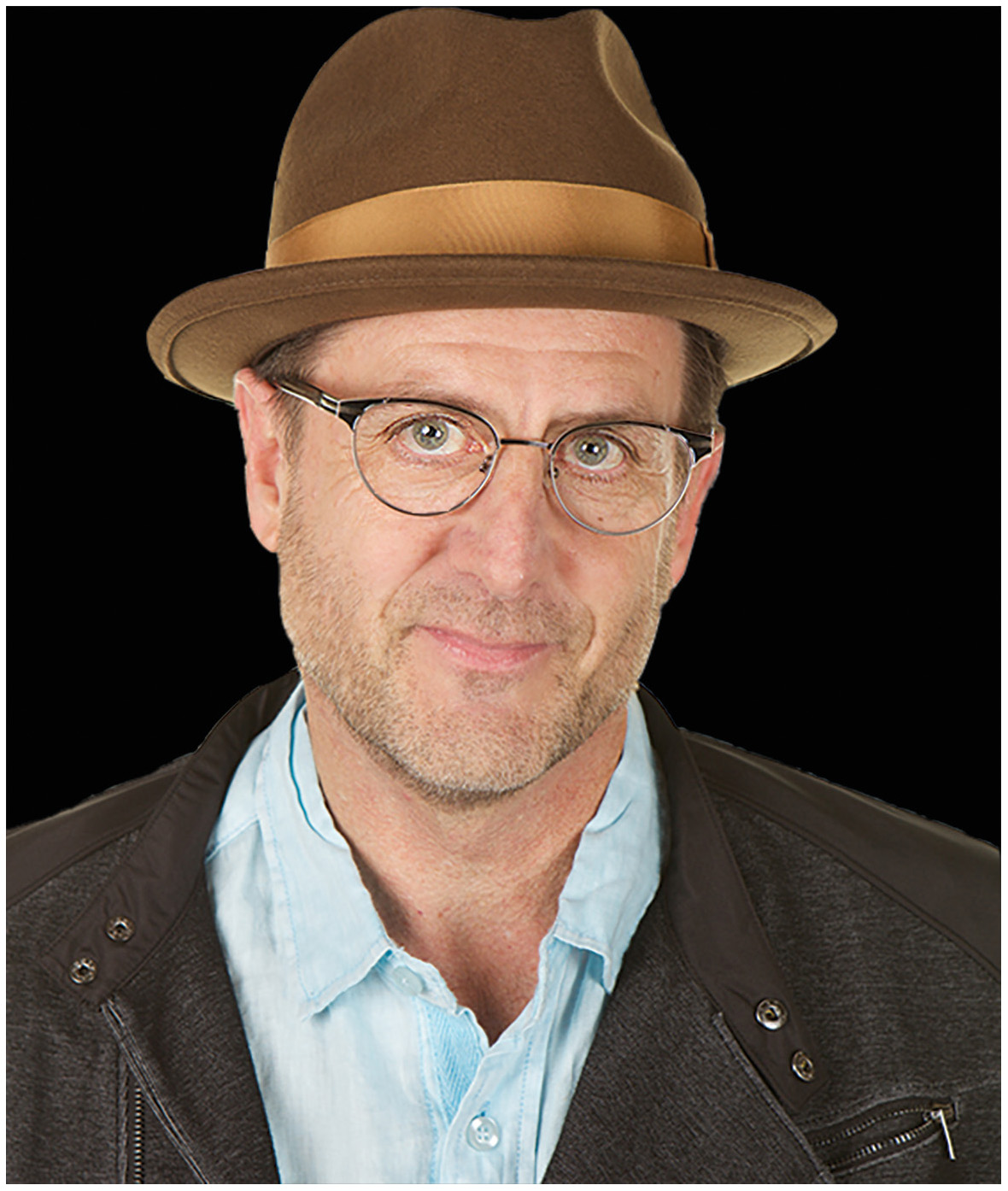 I grew up in Montana and Wyoming, where as a young boy, my brothers and I raced by horseback across the grass pastures of my grandfather’s ranch. There is no video game that can match the exhilaration of riding full speed on the back of a galloping horse. With a full access nature pass, I swam, rafted and fished many of the lakes and rivers of Wyoming. Early inspiration hit when I located and walked down the same dirt path Butch Cassidy and the Sundance Kid used to hunker down in their Hole in the Wall hideout. My brothers and I carried fishing poles, instead of guns, that is when we didn’t have a pretend posse chasing us. I was able to put myself through college playing basketball, getting degrees in Theatre and Broadcasting. Later I began writing and developing stories for film and television, until 2006 when I became the Editor of Dramabiz Magazine, a theatre business management monthly.

How does a writer describe himself–with a story, of course? About 20 years ago, I flew to Wyoming to visit my family. Seated next to me on the airplane, was a gentleman with long, white hair, pulled back in a ponytail wrapped in leather ties with beautiful beads. We fell into an easy conversation telling each other our “stories”. He spoke of his tribe, their history and traditions. I countered with my clan, cowboys and Irish and German ancestors. In true “cowboys and Indians” fashion, the conversation turned to the Battle of the Little Big Horn and “Yellow Hair”. Generations of Dorrs living in Wyoming and Montana heard the stories–and not the kind you read in history books. We had much disdain for George Armstrong Custer, the great injustice the U.S. Government put on the native Indians and the fiction portrayed as historical fact. Finding common historical ground, the gray haired man shared how this too is a story passed down through the generations in his family, in fact some of his relatives died as they fought the American encroachment led by “Yellow Hair.” At the end of our trip, my new friend revealed that he was the official storyteller for the Oglala Sioux Nation. He expressed honor in meeting another tribe’s storyteller, which struck me. He said that I, just like him, was destined to be a storyteller, and that it was my responsibility to pass down my tribe’s history. Years later, I have come to realize what he meant. I have always felt a need to tell stories, as did my father and his father. Ironically, as I reflect back, I remember that I wrote my first play after my father took me to the battlefield at Little Big Horn and explained the truth behind the Indian Nations last great victory. I was in third grade. Who am I? I’m a storyteller from Wyoming.