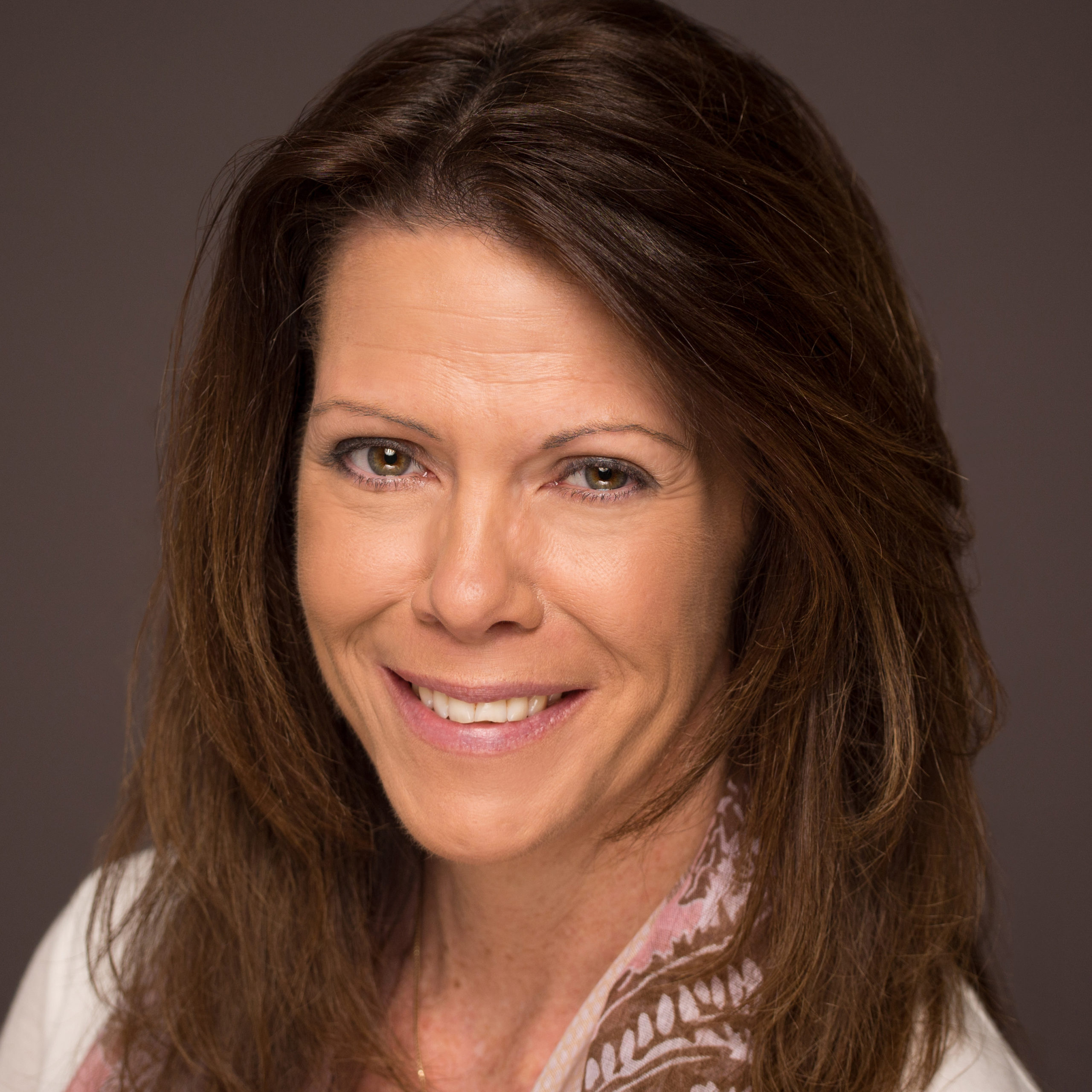 Heidi Herman was born and raised in Central Illinois, but her passion and a common theme in her writing is her Icelandic heritage. After a 30-year career in business, Heidi turned to fiction writing full-time, inspired by her mother’s example. In the winter of 2012, her mother, Íeda Jónasdóttir Herman, published a childhood memoir, which featured some of Iceland’s folklore. The myth of Iceland’s troll-like Christmas characters – Jólasveinar – sparked the imagination of many readers and led to Heidi writing her first book, The Legend of the Icelandic Yule Lads.
It was followed by two more books on Icelandic folklore: The Guardians of Iceland and Other Icelandic Folk Tales and The Icelandic Yule Lads Mayhem at the North Pole. In 2017, she co-authored and Icelandic cookbook, Homestyle Icelandic Cooking for American Kitchens with her mother, Íeda Jónasdóttir Herman, which won a US category in The Gourmand World Cookbook Awards that year. Heidi published her debut novel, Her Viking Heart, in 2018 and it was named the 2018 Foreword INDIES Book of the Year Gold Winner – Romance Category.
Her newest work, On with The Butter: Spread More Living onto Everyday Life was inspired when Heidi worked to complete her mother’s final work, Never Too Late. Íeda Jónasdóttir Herman (1925-2019) was 94 years old and had completed a year of new experiences to prove a person is never too old to enjoy life. That message, along with her mother’s example, led Heidi to write this new motivational book with ideas and encouragement on how anyone can find those activities and experiences.
Heidi currently lives in South Dakota but snowbirds south in the winter. In addition to writing, she loves Scandinavian festivals, cooking, photography, travel, and exploring the outdoors.

On With the Butter!