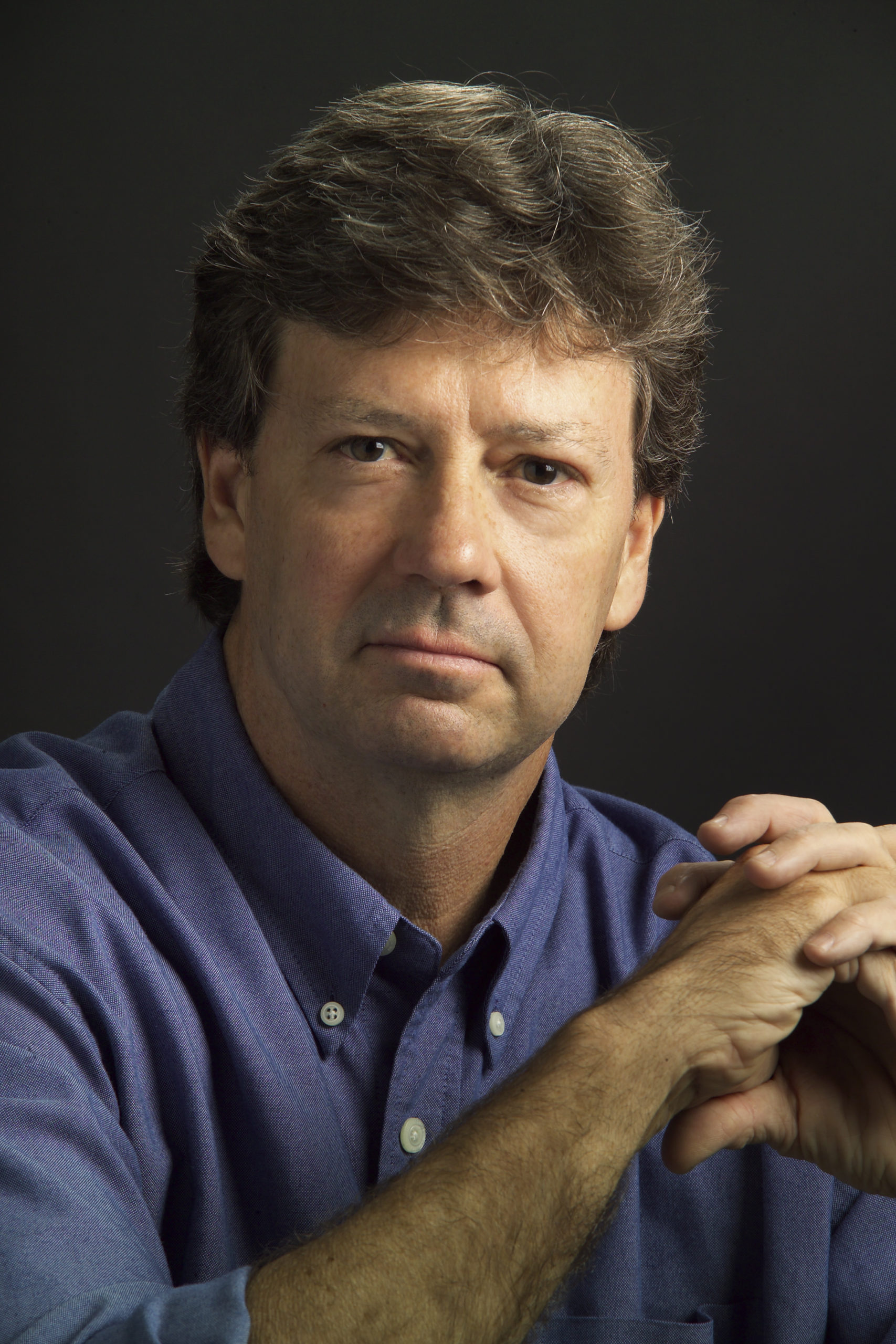 A native Hoosier, Glen Craney is a novelist, screenwriter, journalist, and lawyer.

After graduating from Hanover College and Indiana University School of Law in Indianapolis, he clerked for the Indiana Court of Appeals and the U.S. Federal District Court. A sabbatical from private trial practice took him to Columbia University’s Graduate School of Journalism and non-degree study at Union Theological Seminary. Two years later, he joined the Washington, D.C. press corps to cover national politics and the Iran-contra trial for Congressional Quarterly magazine.

In 1992, Glen moved to California to write movie scripts. His feature screenplay Whisper the Wind, about the Navajo codetalkers of World War II, was awarded the Nicholl Fellowship prize by the Academy of Motion Pictures, Arts and Sciences for best new screenwriting. With the encouragement of his late friend and mentor, the Hollywood screenwriting legend Harry Essex, Glen soon tried his hand at writing novels and has never looked back.

He is a Military Writers Society of America Gold Medalist, a four-time indieBRAG Medallion Honoree, a Chaucer Award First-Place Winner, and a four-time Foreword Magazine Book-of-the-Year Award Finalist. My debut novel, The Fire and the Light, was recognized as Best New Fiction by the National Indie Excellence Awards and as an Honorable Mention winner for Foreword’s BOTYA in historical fiction. I have also served as the president of the Southern California Chapter of the Historical Novel Society.

Glen’s historical novels and mystery-thrillers have taken readers to Occitania during the Albigensian Crusade, the Scotland of Robert Bruce, Portugal during the Age of Discovery, the trenches of France during World War I, the American Hoovervilles of the Great Depression, and the battlefields of the Civil War.

The Virgin of the Wind Rose

The Spider and the Stone

The Yanks are Starving