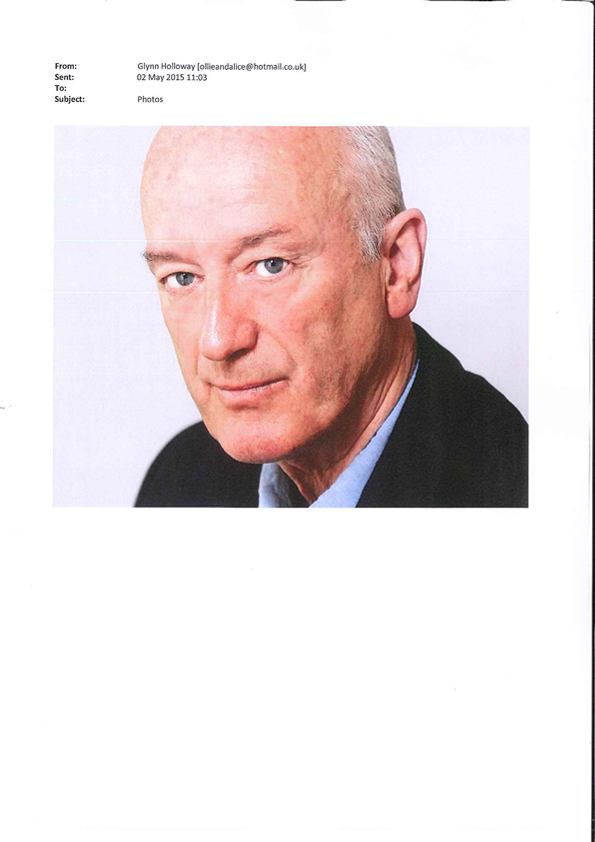 G K Holloway left university in 1980 with a degree in history and politics. After spending a year in Canada, he relocated to England’s West Country and began working in Secondary Education. Later he worked in Adult Education and then Further Education before finally working in Higher Education.

After reading a biography about Harold Godwinson, he became fascinated by the fall of Anglo Saxon England and spent several years researching events leading up to and beyond the Battle of Hastings. Using characters from the Bayeux Tapestry, the Norse Sagas, The Domesday Book and many other sources, he decided he had enough material to make an engrossing novel. He feels that he has brought the period and its characters to life in his own particular way. Following the major protagonists, as well as political, religious and personal themes, the downfall of Anglo-Saxon England is portrayed by a strong cast.