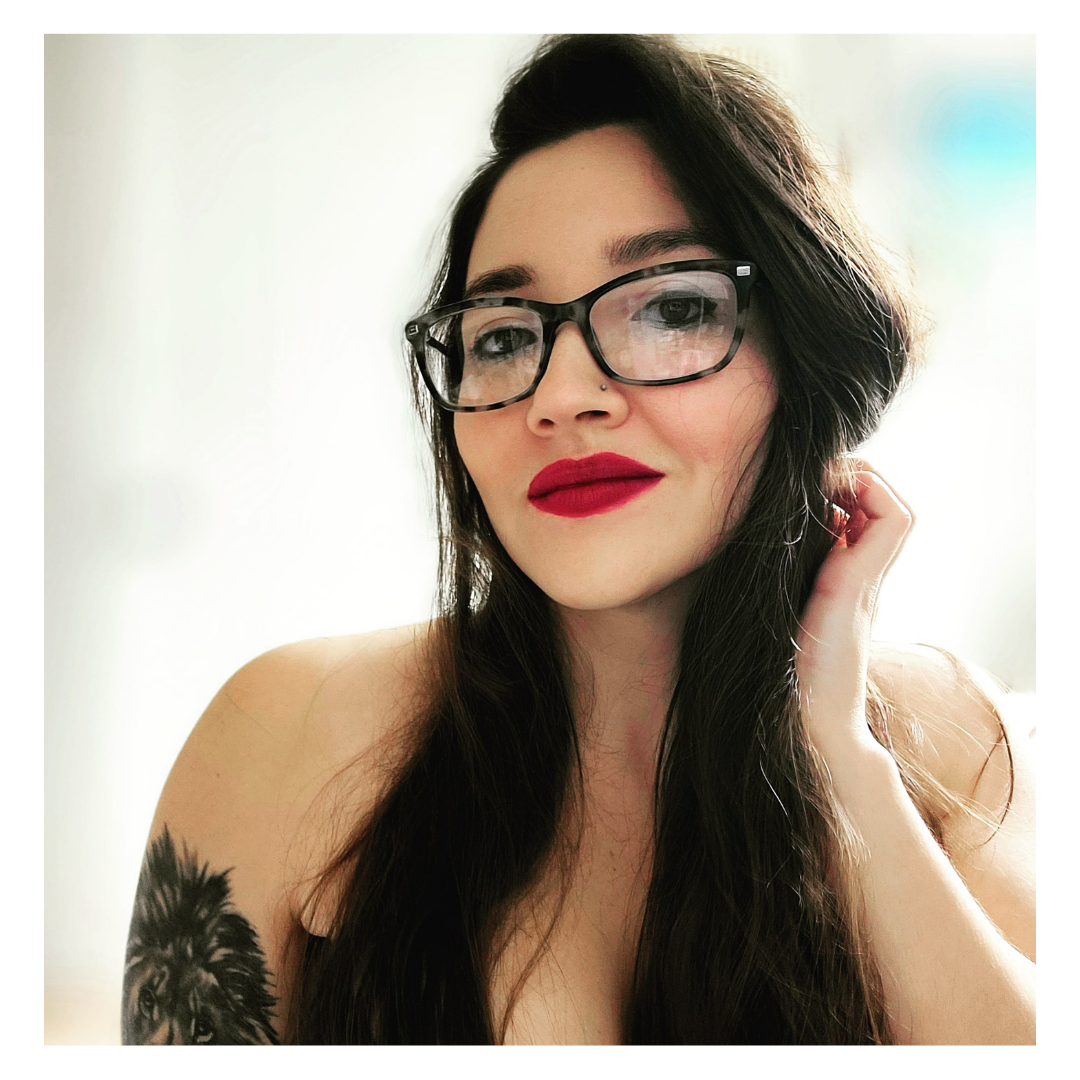 Emmie Hamilton is forever inspired by the “in-between” moments. You know the ones – the empty spaces between the chaos of life. The conversations that are never said, the days filled with waiting, the silence after the emotion calms down; those are what Emmie’s stories are built off of.

Emmie received her MFA in Creative Writing in 2019 and has since had poems and essays published with Scary Mommy and Pure Slush Press. Her debut novel, Chosen to Fall, was released in May 2021. Its sequel, Fated to Burn, was released November that same year.

She has two other novels planned for a Summer 2022 and Winter 2022 release.