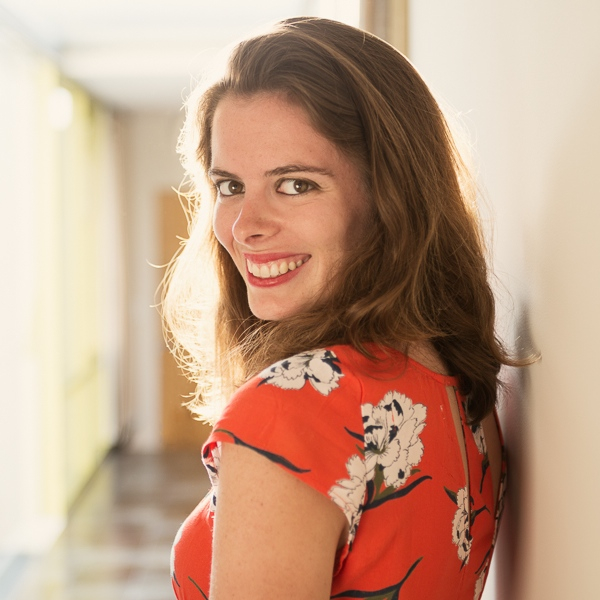 Emily Wibberley grew up in the South Bay where she spent her formative years battling zombies on her Xbox, watching Buffy the Vampire Slayer, and voraciously reading everything fromThe Hunger Games to Jane Austen, where her love for feisty young heroines was born.

When she isn’t reading the latest YA book, Emily enjoys watching kick-butt action movies with her two rescue German Shepherds, Hudson and Bishop, named after characters from James Cameron’s Aliens.

Visit her website at www.emilywibberley.com and sign up for her mailing list to hear about exclusive giveaways and news about the upcoming release of The Last Oracle, Book III as well as other young adult books she’s writing.