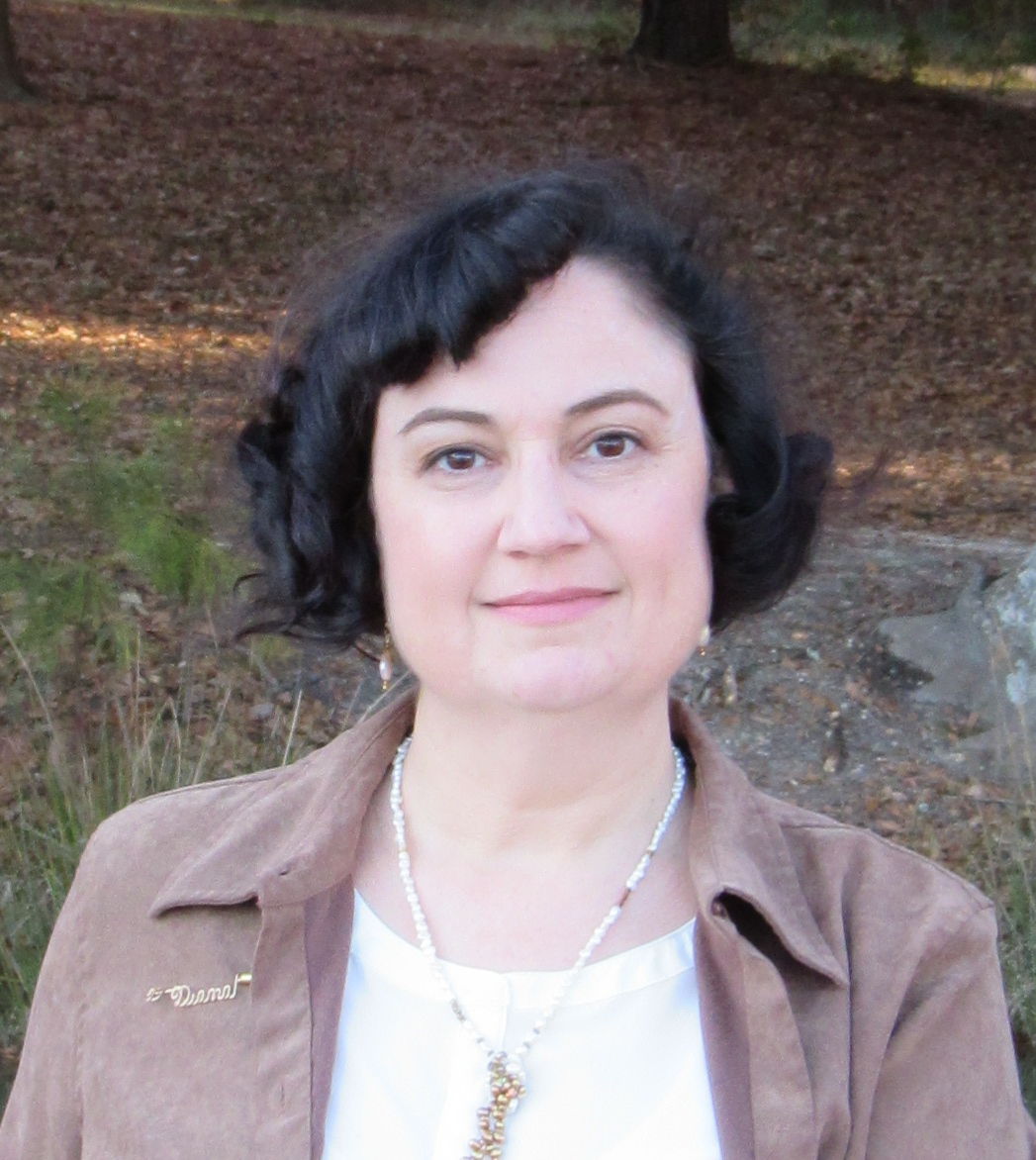 Diana is an indie author living in the balmy climate of the US south with her family, two dogs, one cat, and a cantankerous rabbit.  She enjoys reading, sewing (clothing, costuming, and experimental toy-making), being “studio mom” for her children’s dance school, and RPG games.  (She grew up with the old school paper/pencil style of gaming, but has transitioned happily to the highly interactive world of video games.)  And, as if she had more time to spare, she has recently invested in Asian ball jointed dolls to customize into characters from Feyron.

The idea for Feyron started with a map, a place for her daughter to tell stories and live out storytelling role-playing adventures with her friends.  The lore grew around the map, for every world needs lore if you are going to “live” there.  The idea for a series, Tales from Feyron, grew out of the lore, for if you’re going to invent a world, you may as well play there too.  The stories are continuing to grow through the various historical ages of Feyron and have just started to ripple outwards to the Worlds Beyond touched by magic.  Legacy of Mist and Shadow is the first tale to venture to one of those worlds and has been awarded the BRAG Medallion by Indie BRAG.

Legacy of Mist and Shadow