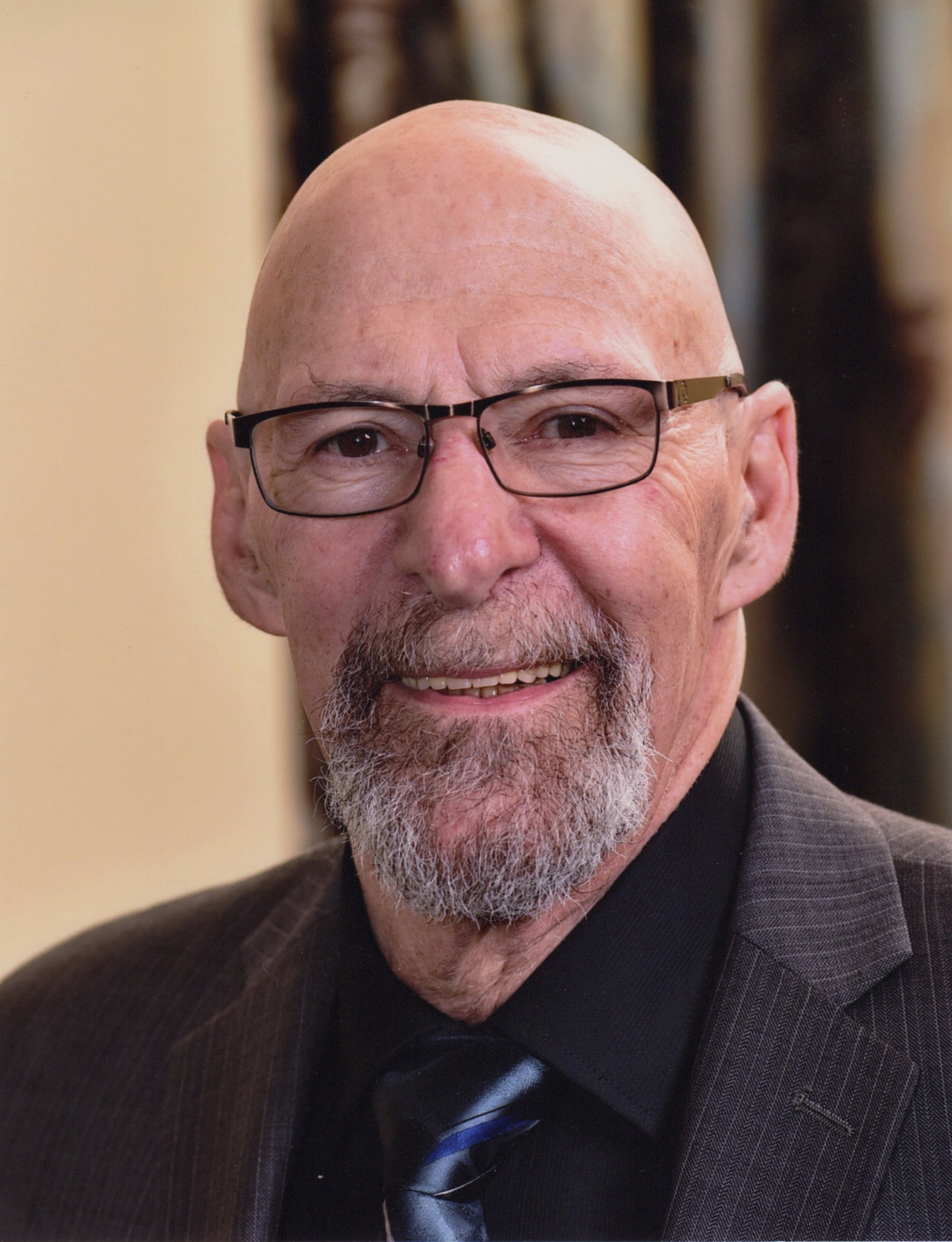 International award winning author David Wind, has published thirty-nine novels including Contemporary Fiction, Science Fiction, Mystery, and suspense thrillers. He lives and writes in Florida, and shares his house with his wife, Bonnie and dog Alfie, a sub-standard poodle (email him for an explanation).

In 2008, David formally became an independently published writer and published Angels In Mourning, his ‘homage’ to the old time private detective books of the 50’s and the 60’s. He used to sneak them from his parents’ night tables and read them as a young boy. Angels is a contemporary take on the old-style noir detective. Angels In Mourning won the Amazon.com Book of the Month Reader’s Choice Award.

David’s Contemporary Fiction novel, published in December of 2017, and based on the Harry Chapin Song, A Better Place To Be, received theBronze Award for Literary Excellence, from Ireland’s prestigious DD International Awards.

The first book of David’s Sci-Fi Fantasy trilogy Tales Of Nevaeh. Born To Magic, is an international Amazon genre Best Seller, and a Kindle Review of Books finalist for Fantasy Book of the year. The second and third books of the series, The Dark Masters: Vol 2, and TRINITY: The Battle For Nevaeh,Vol. 3, have both reached the Amazon Top 100 in its genre.

David’s Fantasy, Queen Of Knights, is a medieval fantasy based on history.
He wrote the Medical Thriller, The Whistleblower’s Daughter, with Terese Ramin. The idea for this Medical Legal Thriller came shortly after the death of a close friend. David said, “I couldn’t help but wonder about the medication….”

His suspense thrillers are The Hyte Maneuver, (a Literary guild alternate selection); The Sokova Convention; and, The Morrisy Manifest. Out Of The Shadows; and, Desperately Killing Suzanne, are mystery suspense novels.
David’s novels have been translated into 11 languages and published in 15 countries.

A Better Place To Be