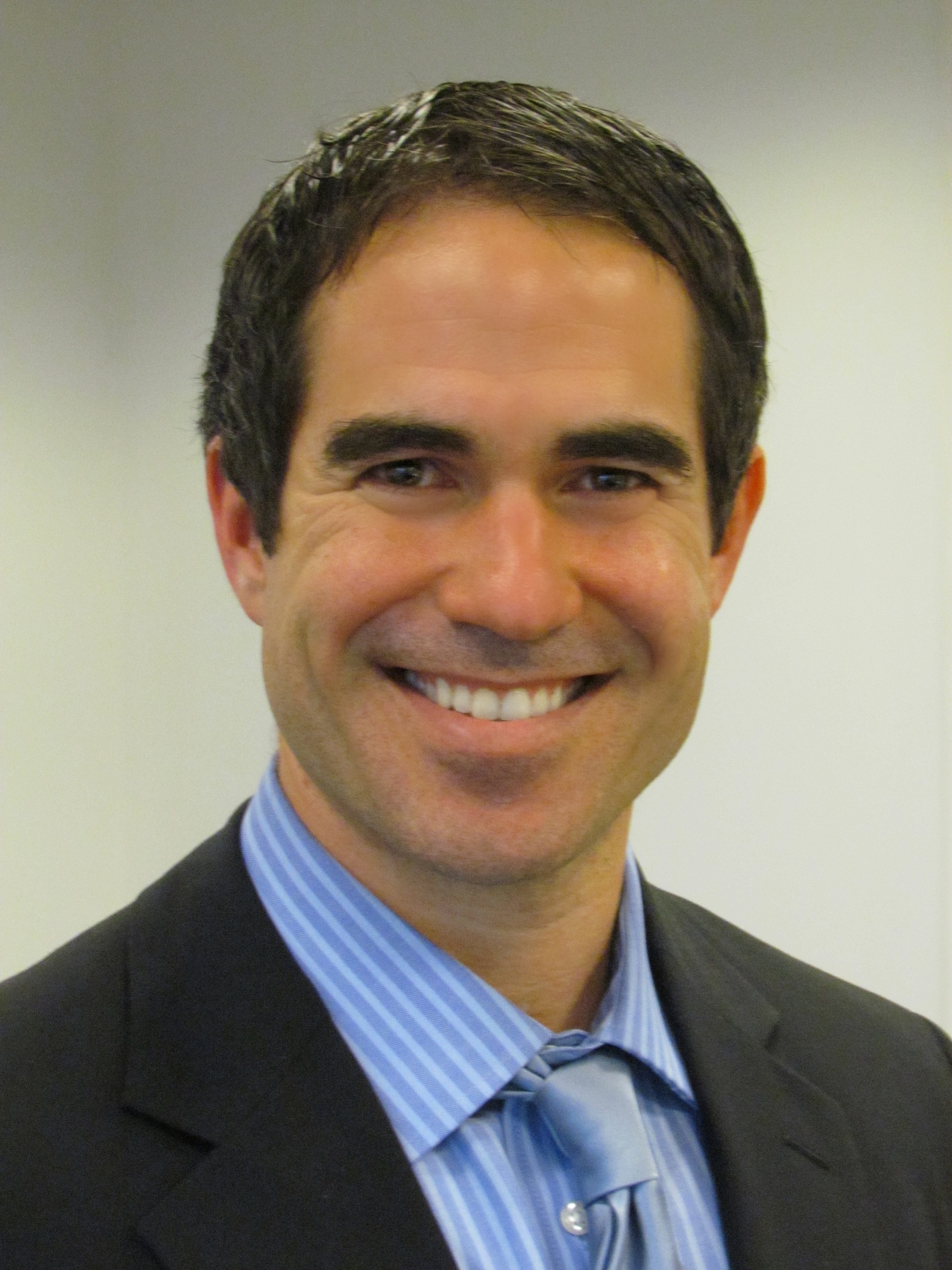 David Wienir is a business affairs executive at United Talent Agency and entertainment law instructor at UCLA Extension. Before UTA, he practiced law at two of the top entertainment law firms where he represented clients such as Steven Spielberg and Madonna. Amsterdam Exposed is his fourth book. Previous books include Last Time: Labour’s Lessons from the Sixties (co-authored with a Member of Parliament at the age of 23), The Diversity Hoax: Law Students Report from Berkeley (afterword by Dennis Prager), and Making It on Broadway: Actors’ Tales of Climbing to the Top (foreword by Jason Alexander).

Before becoming a lawyer, he was a professional river rafting guide, a speechwriter in the British House of Commons, and a host of Estonia Today on Estonia National Radio. He is also a founder and the first musical director of the Oxford Alternotives, Oxford University’s oldest a cappella close harmony group. He was educated at Columbia, Oxford, The LSE, Berkeley Law, and the Vrije Universiteit Amsterdam, and is married to Dr. Dina, a pioneer of the medical cannabis movement and the inspiration for the Nancy Botwin character in the show Weeds. They live in West Hollywood with their teacup Brazilian Yorkie named Lola.