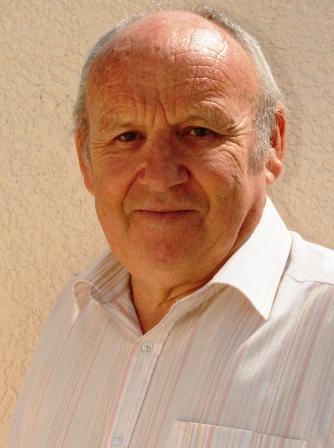 David Burke-Kennedy is an Australian-born New Zealand journalist and award winning broadcaster with a concurrent career as a “creative” in advertising and business management.

He’s been writing since his teens – an accomplished story teller published as a short story writer, columnist, overseas correspondent, and magazine feature writer. He has worked extensively in radio and TV as a presenter and won awards for a series of documentaries as well as for a role in a news team.

His current work reflects a long-time keen interest in social history and ethnic diversity, “epic novels” and the work of leading writers. He says his work was inspired by colonial migration and “survival,” reflected in his heritage of an American-born father of Irish/New Zealand parents, and a New Zealand-born Jewish mother of English/Russian ancestry. There’s also Norwegian, Scot and English in the family tree.

He chairs a literacy training organisation, is a Member of the NZ Society of Authors, and has been a board member or Chair of various community organisations as well as having a successful business background. He also has a keen interest in cars – especially Alfa Romeo – and is a co-organisor of the country’s largest classic car show. But that’s not reflected in his work….