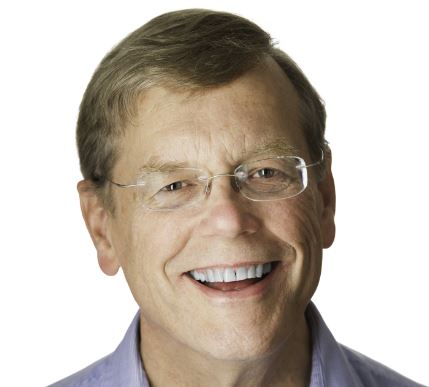 Born in 1946, Dave Riese grew up in Arlington, Massachusetts, graduating from Arlington High School in 1964. He attended Bates College in Lewiston, Maine, majoring in English literature. During his junior year, he studied English Literature at Oxford University and travelled throughout Europe.

After graduating in 1968, Riese enlisted in the Air Force one step ahead of his draft board’s invitation to join the army. He married Susan, his high school girlfriend, during leave between tech school and his posting to the Philippines at Clark Air Base. During his final two years in the military, he and his wife lived near Andrews Air Force Base outside Washington D.C.

Discharged from the military in 1972, he attended Boston University on the GI Bill for a Master’s degree in Broadcast Journalism. The following summer he was hired by the University of New Hampshire to script and film videotapes about government social programs for the elderly.

His videotape grant ran out in 1976, but luckily at that time, companies were eager to hire people for their IT departments. With no computer experience, Riese was hired by Liberty Mutual Insurance to attend their three-month training course. He learned later that the major reason he was hired was his writing and communications background. He has often said, “This goes to show you that an English degree is a valuable asset!”

During his 35 years in information technology, the industry evolved from mainframes to personal computers using the internet. He retired from Massachusetts Financial Services in spring of 2012. He sat down and had a long talk with himself. “If you want to publish a book, you’d better take writing seriously.”

He and his wife moved north of Boston in 1974. Their daughter lives in Ireland with her husband. Their son and his wife are pediatricians in Rhode Island. They have four grandchildren.

Riese is the author Echo from Mount Royal, a novel about a young woman’s strange courtship in 1951 Montreal.