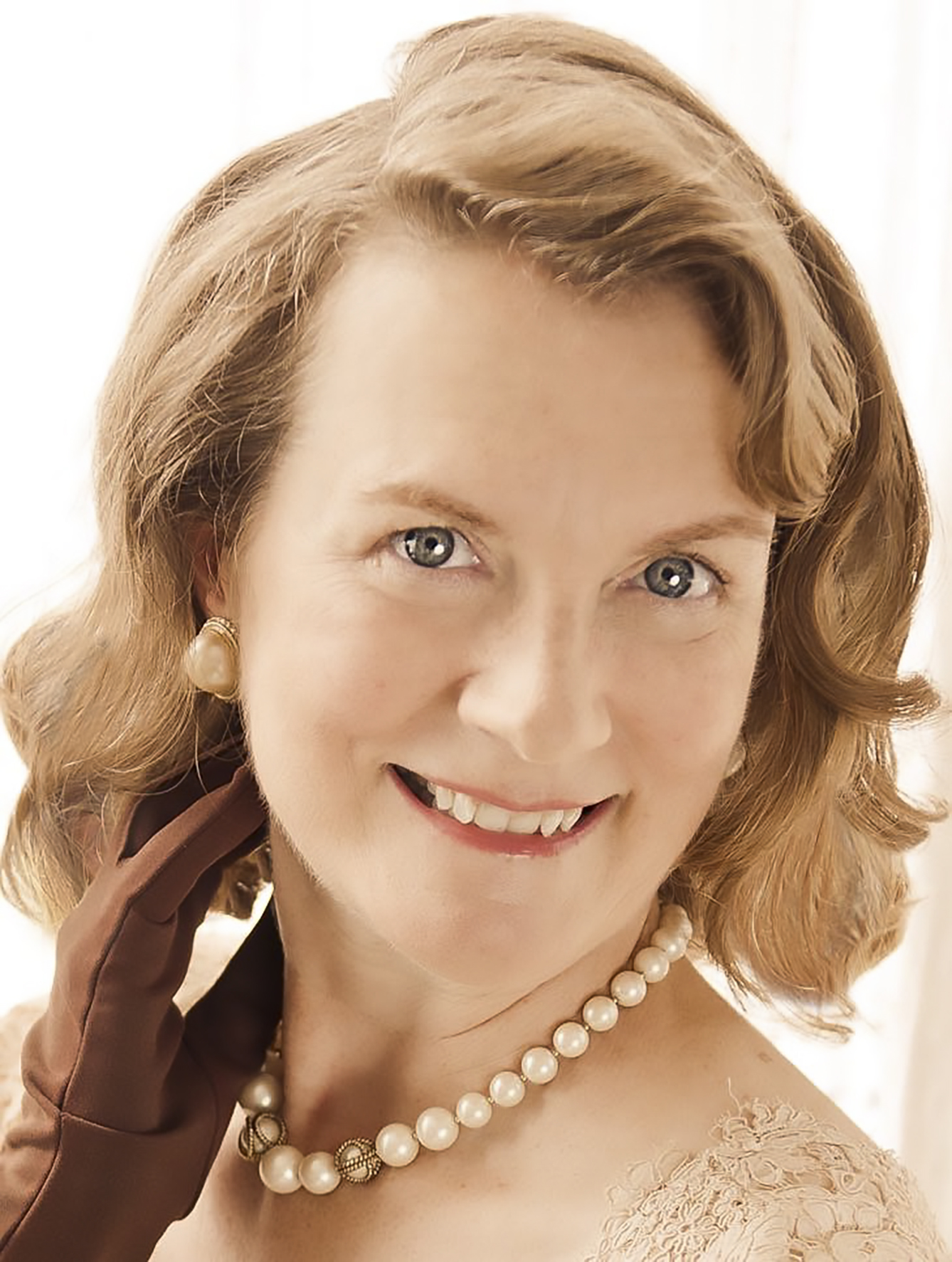 Cynthia Sally Haggard was born and reared in Surrey, England. About 30 years ago she surfaced in the United States, inhabiting the Mid-Atlantic region as she wound her way through four careers: violinist, cognitive scientist, medical writer, and novelist.

Her second novel, “Farewell My Life” a dark historical about a hidden murderer and how far he will go to control the women around him, won the 2021 Independent Press Award for Women’s Fiction.

Cynthia graduated with an MFA in Creative Writing from Lesley University, Cambridge MA, in June 2015. When she’s not annoying everyone by insisting her fictional characters are more real than they are, Cynthia likes to go for long walks, knit something glamorous, cook in her wonderful kitchen, and play the piano.