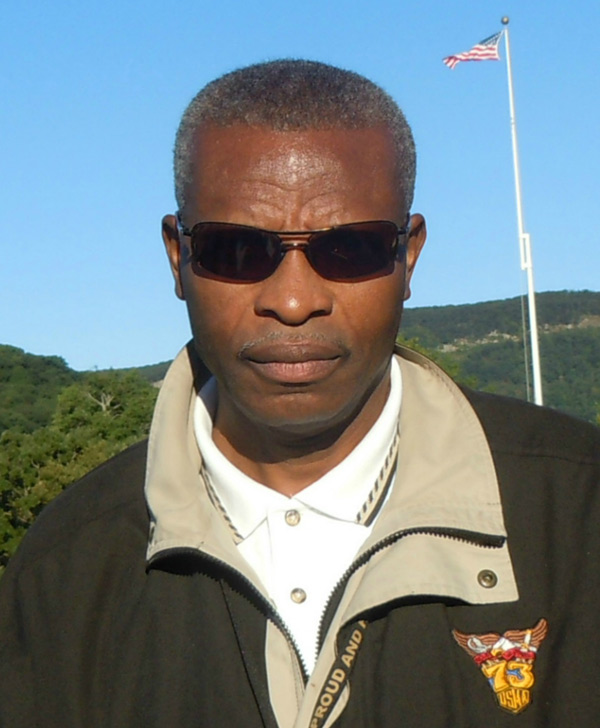 Award-winning author, Conrad Taylor, is a West Point graduate, former Guyana Defence Force officer and business executive, who lends his insights to management consulting. The Smithsonian Institute selected his military memoir, PATH to FREEDOM: My Story of Perseverance, for its Anacostia Museum Library as a reference on the history and culture of peoples of African descent in the Western Hemisphere.

Taylor’s upbringing was an ordinary one in a remote mining town in the upper reaches of the Amazon rainforests in Guyana, South America. That changed in 1969, when Conrad won a coveted scholarship to the United States Military Academy. Attending the highly-regimented institution during the height of the Cold War, the Vietnam conflict, and the 60s counterculture upheavals was a life-changer. His journey of rude awakenings, especially after West Point – because of West Point – thrust the newly-minted military officer on a collision course with a paranoid dictatorship. He barely escaped its grasp.

The avid soccer fan, who played for ARMY West Point in three NCAA playoffs, holds a Master’s from the Sloan School of Management at MIT and is an alumnus of the Goizueta Business School’s Executive Program at Emory University. He assisted in coaching four youth teams to Illinois State Soccer Championships.