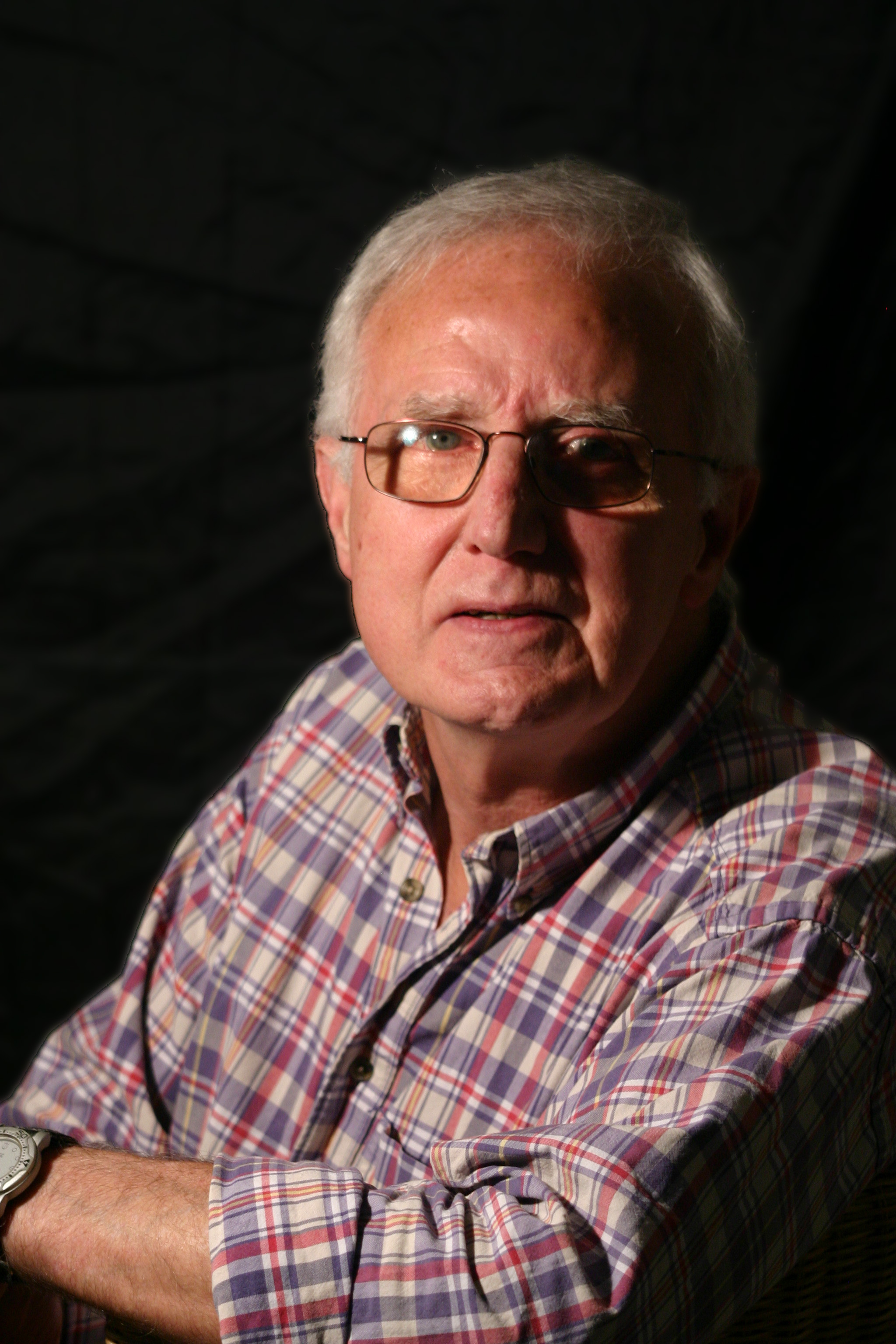 Before taking early retirement to become a full-time writer, Bill Kirton was a lecturer in French at the University of Aberdeen, TV presenter and Voice-Over artist.. He’s written stage and radio plays, short stories, novels, skits and songs for revues, and five non-fiction books aimed at helping students with their writing and study skills. His five modern crime novels, Material Evidence, Rough Justice, The Darkness, Shadow Selves and Unsafe Acts, are set in north east Scotland and his historical crime/romance novels, The Figurehead and The Likeness, are set in Aberdeen in 1840. The Darkness won the silver award in the mystery category of the 2011 Forward National Literature Awards and his spoof mystery, The Sparrow Conundrum, was the winner in the humor category. The Figurehead and The Likeness were both awarded IndieBrag medallions and Readers’ Awards on the Chill with a book website.
He’s published a novel for children called The Loch Ewe Mystery, and Alternative Dimension, a satirical novella about online gaming and the real and virtual worlds.
He’s had radio plays broadcast by the BBC and the Australian BC. His short stories have appeared in many anthologies, including three of the CWA’s annual collections, and one was chosen by Maxim Jakubowski for his 2010 anthology of Best British Crime Stories. It’s also been optioned by a film company in Los Angeles.
He’s been a Royal Literary Fund Writing Fellow at universities in Aberdeen, Dundee and St Andrews and holds regular RLF writing workshops in several Scottish schools from Dundee to Kirkwall.