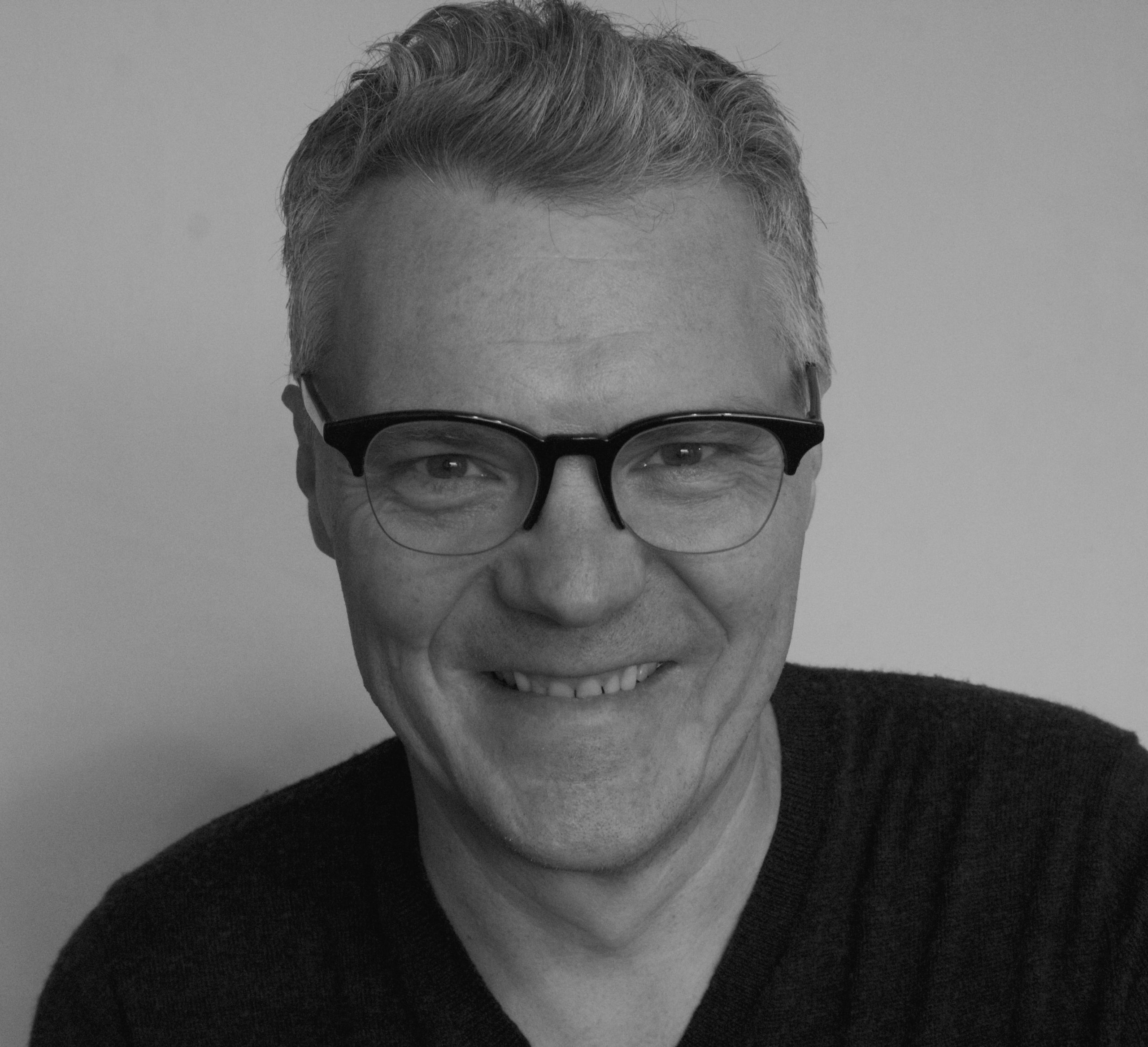 Born in Buckfield, a rural town in Maine, Ben grew up reading Tolkien, Stephen King, and Charles Dickens. When he went to college at the University of Maine at Farmington, he published his first piece of fiction in the local college journal. After moving across the country to study creative writing at Mills College, he began writing poetry as well as fiction. In his graduate studies, he published poems in several little magazines as well as a book of poems, Implicit Lyrics. He won honorary mention from the Academy of American Poets in the Friends of University Libraries Poetry Prize for his poem “All the Wind Points East.” While in Buffalo, New York, he met his future wife, Fernanda Glaser, a Fulbright scholar from Chile. To meet the requirements of her scholarship, she had to move back to Chile, and Ben followed her. They were married a year later, under crimson bougainvillea. While in Chile, Ben dusted off a book he had written in Buffalo called The Island, a coming-of-age story wrapped in a zombie apocalypse. Unable to find a publisher, he decided to publish it himself. After much revision, Ben renamed it The World Without Crows and released it on Amazon. It won an IndieBrag Award and had many favorable reviews. Encouraged by fans of the book, he wrote the sequel, The World Without Flags, which takes place ten years after the first book. He is currently living by the Pacific Ocean in La Serena while he researches and plans his next book.

The World Without Flags

The World Without Crows