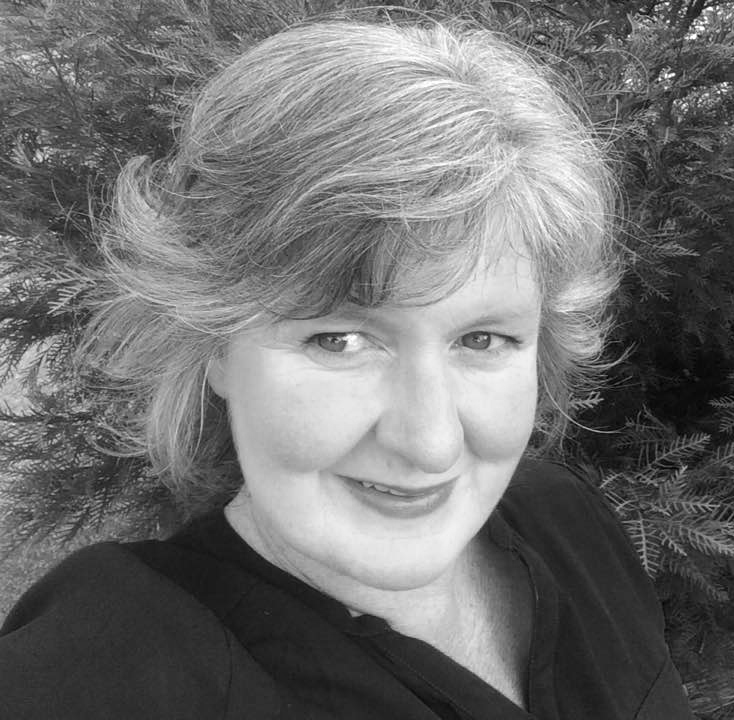 Anne McCormack first discovered her passion for Natural Therapies 26 years ago. After being awarded a Diploma in Aromatherapy from NSW Academy of Clinical Aromatherapy and a Diploma in Remedial Massage with Nature Care College in Sydney, Anne worked in a number of successful healing clinics around Sydney.

During her time working as an Aromatherapist and Remedial Massage Therapist, Anne became aware of her ability to feel the pain and emotions of others. On mentioning this strange revelation to a medium, she started going regularly to a local Spiritualist Church, where the development of her mediumship abilities flourished.

Anne’s personal journey led her to studying Metaphysics and Parapsychology with Chiara College. Her Aromatherapy and Remedial Massage repertoire grew to include chakra balancing, guided meditations, and even a gig as an in-store tarot reader.

Anne has presented workshops and been a guest speaker for the New South Wales YWCA Encore Group for women coping with breast cancer. She has also conducted workshops on chakra and auric awareness for the Australian Acting Academy in Brisbane (Australia).

These days, Anne resides in sunny Nelson, a piece of paradise at the top of the New Zealand’s South Island, where she discovered a passion for nature photography, which quickly became another vehicle for facilitating the healing process in those around her.

Leading a very busy life, photography made Anne stop and take notice of the world around her, and is something that has provided her with so much peace during challenging times.

Anne is also the author of Lovitude: Trying To Calm The Monkey Mind and The Peacock Dreaming Blog.

Peacock Dreaming: The Wisdom Of Flowers