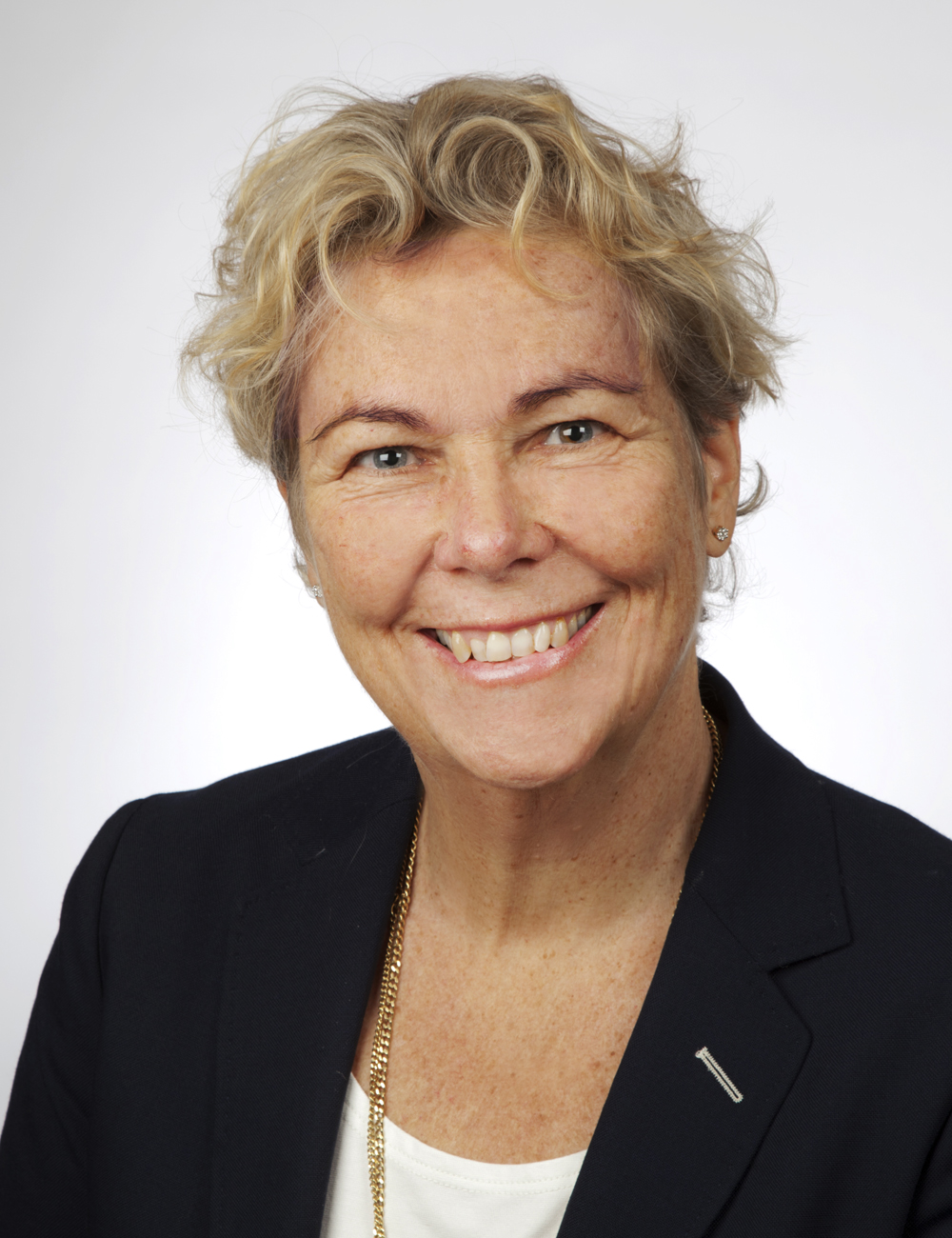 Had Anna been allowed to choose, she’d have become a time-traveller. As this was impossible, she became a financial professional with two absorbing interests: history and writing. Anna has authored the acclaimed time travelling series The Graham Saga, set in 17th century Scotland and Maryland, as well as the equally acclaimed medieval series The King’s Greatest Enemy which is set in 14th century England. Anna has also published The Wanderer, a fast-paced contemporary romantic suspense trilogy with paranormal and time-slip ingredients.
The Castilian Pomegranate is the second in her “Castilian” series, a stand-alone sequel to her September 2020 release, His Castilian Hawk. Set against the complications of Edward I’s invasion of Wales, His Castilian Hawk is a story of loyalty, integrity—and love. In The Castilian Pomegranate, we travel with the protagonists to the complex political world of medieval Spain, a world of intrigue and back-stabbing.

Her most recent release prior to The Castilian Pomegranate is The Whirlpools of Time in which she returns to the world of time travel. Join Duncan and the somewhat reluctant time-traveller Erin on their adventures through the Scottish Highlands just as the first Jacobite rebellion is about to explode.

All of Anna’s books have been awarded the IndieBRAG Medallion, she has several Historical Novel Society Editor’s Choices, and one of her books won the HNS Indie Award in 2015. She is also the proud recipient of various Reader’s Favorite medals as well as having won various Gold, Silver and Bronze Coffee Pot Book Club awards.

The Whirlpools of Time

A Flame Through Eternity

Smoke in her Eyes

A Torch in his Heart

The Cold Light of Dawn

There is Always a Tomorrow

Under the Approaching Dark

Days of Sun and Glory

In the Shadow of the Storm

A Rip in The Veil

To Catch A Falling Star

Serpents in the Garden