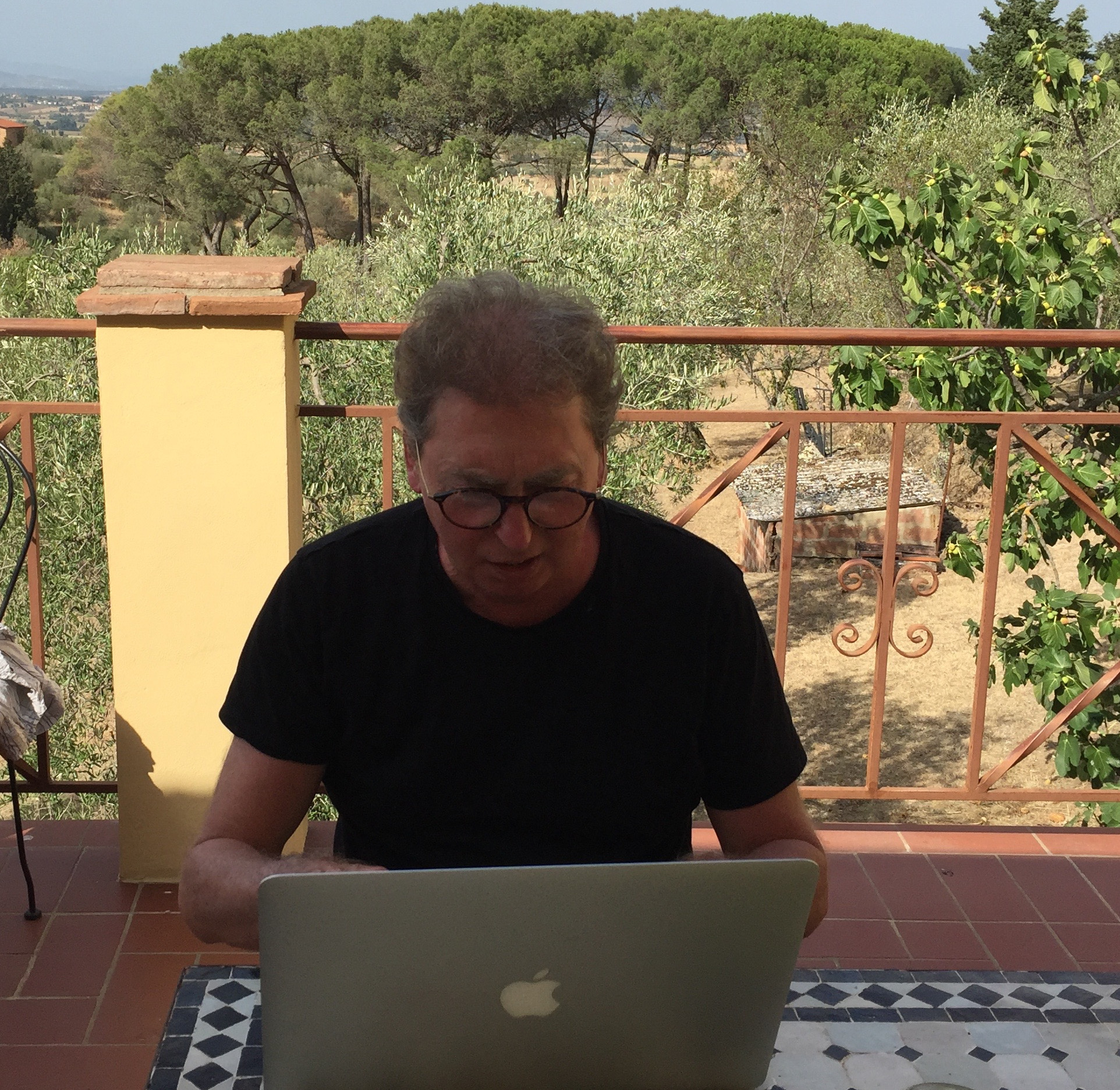 Not quite knowing what to do with a 1st class degree in philosophy and half a Phd from Oxford, I went to work in advertising and awoke some time later to find that I’d become the global planning director of one of the world’s top agency networks. Then I co-founded, helped to build and eventually sell Mustoe Merriman Levy – one of only a small handful of independent agencies to make it into the UK top 30.

Some time later, I sat on a terrace in Tuscany and started thinking about where to live… on the same terrace a day or so later, I began writing ‘The Dweller’s Guide To The Planet.’ Now I also write a blog update at www.thedwellersguide.com in which I am sarcastic, cynical and rude about various countries and their rulers. Because they deserve it, and it’s funny.

I’m involved in a number of local community and charitable projects and my other great love is clay. Yes, clay. I dig it out of river banks and old pits, throw it on a wheel, glaze it with locally sourced wood ash and gradually turn it into pots. My career has been spent messing around with words and ideas, usually on behalf of major corporations. The great thing about clay is you can’t argue with it or convince it of your point of view. It doesn’t care what you think.

The Dweller’s Guide To The Planet