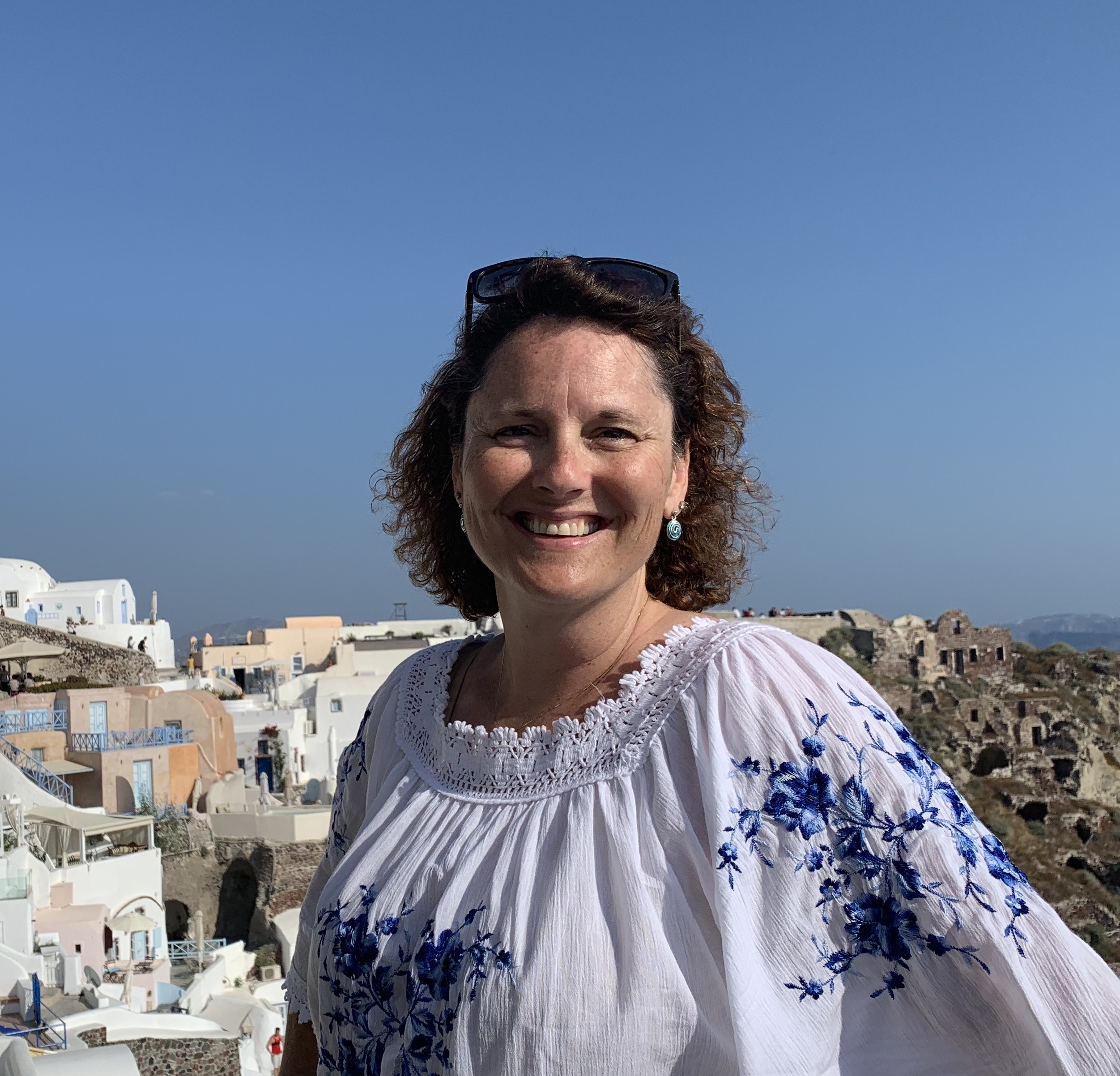 Amy began writing as a child and never stopped. She wrote articles for magazines and newspapers before writing children’s books and adult fiction. Amy graduated from the University of Maryland with a Master of Library and Information Science. She worked as a librarian for fifteen years and, in 2010, began writing full time.

Amy Schisler writes inspirational women’s fiction for people of all ages. She has published two children’s books and numerous novels, including the award-winning Picture Me, Whispering Vines, and the Chincoteague Island Trilogy. A former librarian, Amy enjoys a busy life on the Eastern Shore of Maryland.

The recipient of numerous national literary awards, including the Illumination Award, LYRA award, Independent Publisher Book Award, International Digital Award, the Golden Quill Award, and the American Fiction Award as well as honors from the Catholic Press Association and the Eric Hoffer Book Award, Amy’s writing has been hailed “a verbal masterpiece of art” (author Alexa Jacobs) and “Everything you want in a book” (Amazon reviewer). Amy’s books are available internationally, wherever books are sold, in print and eBook formats.