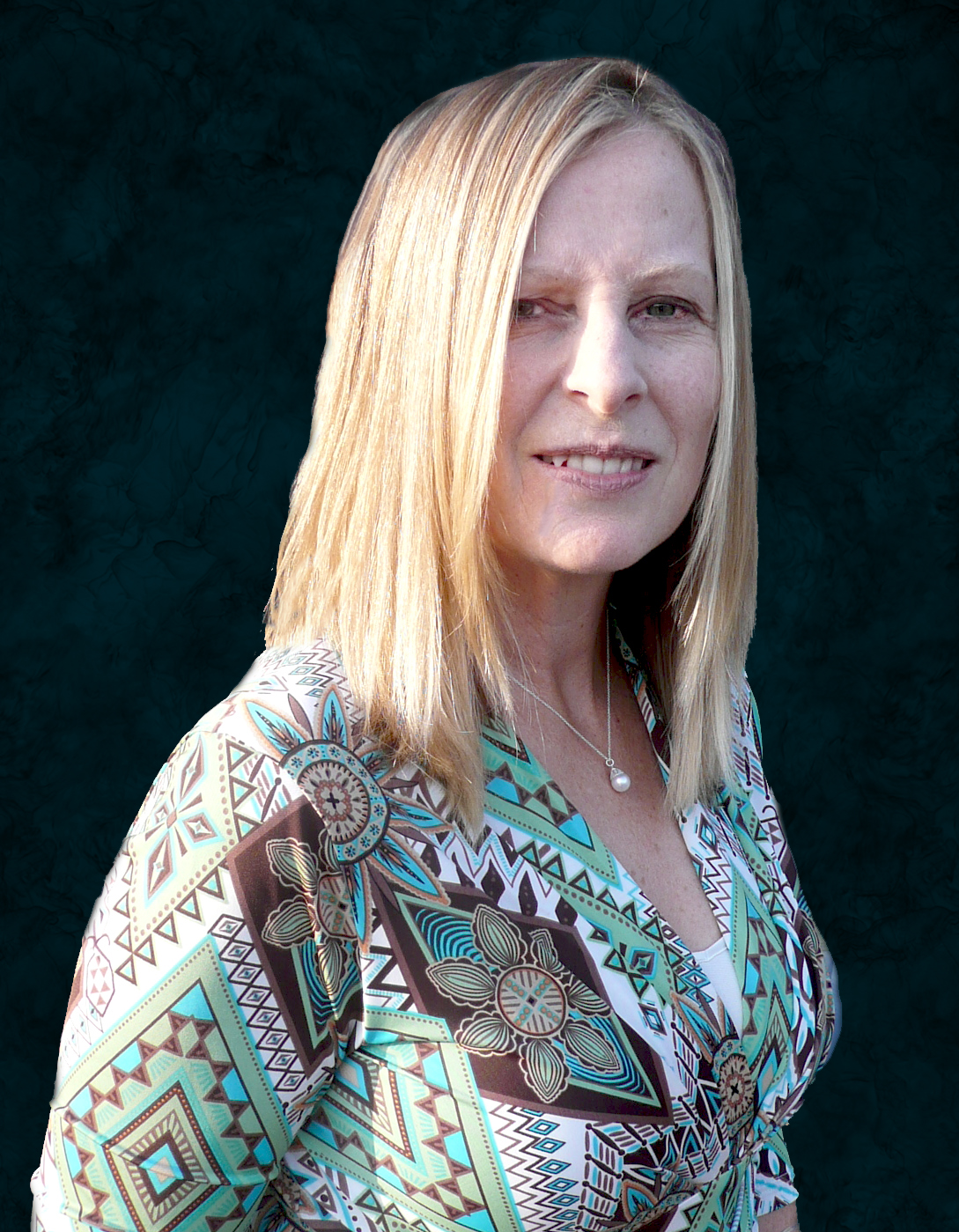 Alison is an author, memoirist, novelist and screenwriter. She has had a successful TV and film production career working for the BBC, Planet 24 and Walt Disney Europe, where she oversaw supporting programmes for feature animation – including The Making of Toy Story. She had a column on screenwriting for Writing Magazine, has had two lifestyle and travel titles published by Vacation Work Publications and wrote the screenplay for Waves, a short film drama and winner, Special Jury Prize, Remi and WorldFest, Houston. She has also taught screenwriting at Liverpool John Moores University.

Her most recent article for The Telegraph was Never Lock Eyes With an Orang-utan, about the filming location of the hit TV series, Indian Summers.

She co-writes thrillers with Sean Cubitt as Lambert Nagle.

Castles in the Air