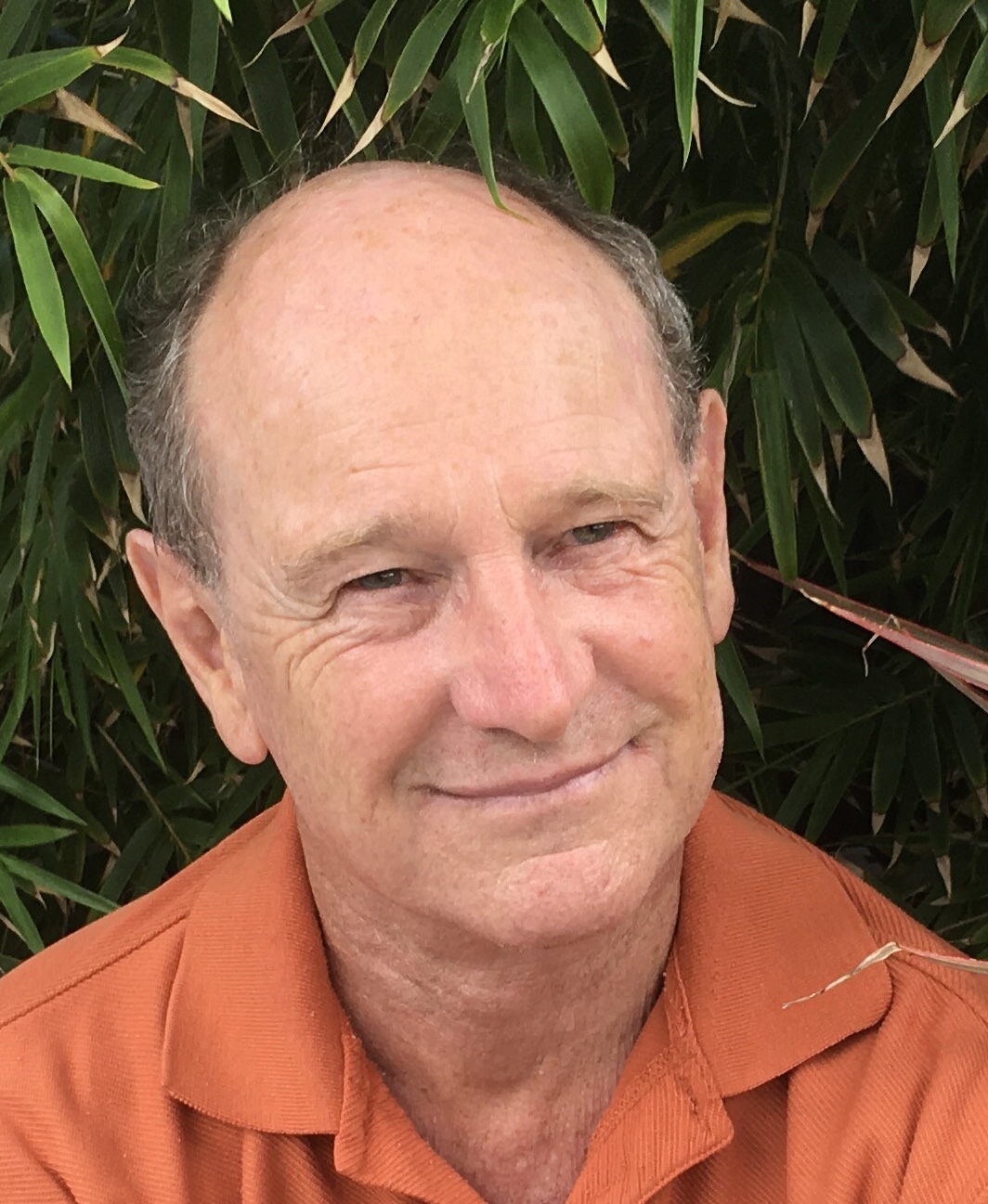 Alan is a 68 year-old, semi-retired widower who lives on the Australian east coast with his two dogs Gypsy and Kim and his cat Tom.

Alan grew up in Sydney, Australia and trained as a primary and infants schoolteacher. He later became a school counsellor, lecturer and lawmaker in the NSW Parliament.

After his parliamentary term finished, Alan and his wife moved to Crystal Waters, a permaculture community near Maleny, Queensland. That was where his interest in chickens began.

Alan continued to keep chickens on and off over the next few years, but he has now called it a day with chicken-keeping. What remains, though, is his abiding fondness for chickens and a belief, shared by many, that keeping backyard chickens can have a positive impact on people’s lives.