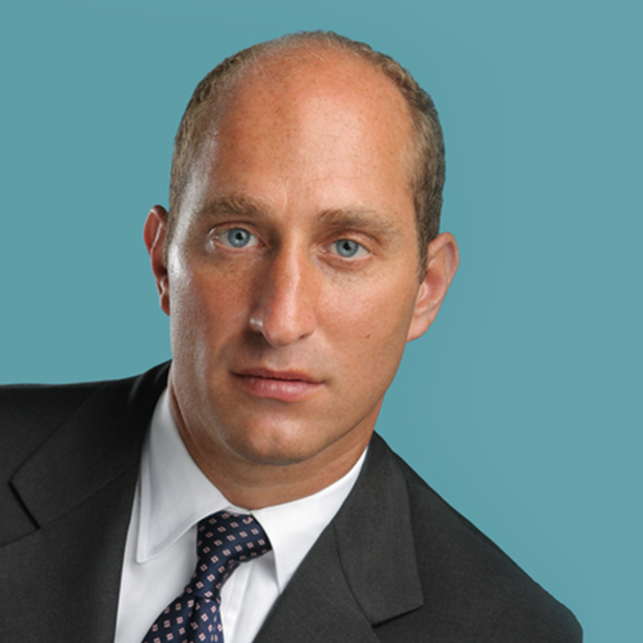 Adam Leitman Bailey, has, during his career, assisted thousands of property owners in buying homes and is ranked as one of the New York’s most prominent real estate attorneys. Besides being named a ‘Super Lawyer’ and ‘Best Lawyer’, as well as being selected as one of the “nation’s leading real estate lawyers” by Chambers & Partners, Bailey owns investment properties. For the New York Times, Wall Street Journal, and several other national media outlets, Bailey frequently contributes his real estate expertise and advice. As a real estate attorney who built the highly-ranked eponymous law firm, owner of several properties, and parent of two children, Adam Leitman Bailey was inspired – and uniquely placed – to write about homes.

A lifetime believer in giving back to the community and a fundamental leader in supporting and educating children within the community, Adam Leitman Bailey also founded a charity, Building Foundations and Dreams, which over the past two decades has helped provide college scholarships, facilitate youth mentoring, combat bullying, provide paid internships, and support research into tackling life threatening children’s illnesses.

His success as cooperative and condominium general counsel earned Adam Leitman Bailey recognition in “Who’s Who in Real Estate” by Habitat Magazine. Mr. Bailey authored his first book, Finding the Uncommon Deal: A Top New York Lawyer Explains How to Buy a Home for the Lowest Possible Price (Wiley, 2011), which is the inspiration for this website. This guide through the purchasing process for first-time home buyers became a New York Times bestseller and is available for purchase worldwide. Adam Leitman Bailey has also been elected a Fellow of the American College of Real Estate Lawyers (ACREL), where he serves on the Insurance and Title Insurance committees, and is a former member of the American College of Mortgage Attorneys (ACMA).