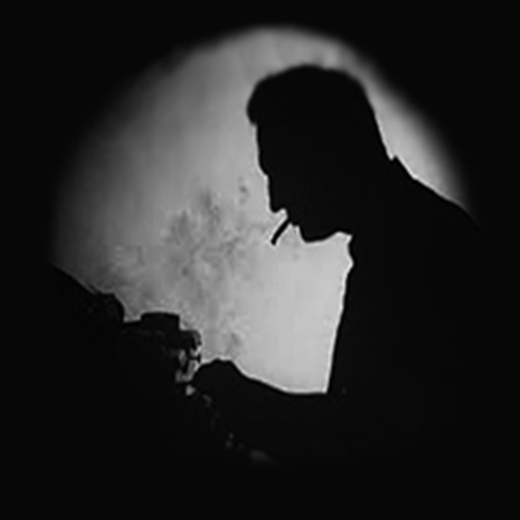 I’ve always written, as far back as I can recall anyway. Until 2011, that writing was just for me, or as rambling letters to friends, and travelogues to family. I never thought about why, or if others did similarly, and the thought of publishing never entered my head. Since I left England in 1979, I’ve travelled widely, collecting experiences, people, and places as I did so. From the blood-soaked streets of Kampala, the polluted dust bowls of the Sahara, or the pristine ice floes of the Antarctic, I’ve gathered and filed them away. Some have recently squeezed through the bars of insecurity and are now at large in the pages of my first four novels. Others await their future fates.

Although I grew up in Norfolk, UK, I never felt truly at home until I lived in Australia, and that is no doubt the reason my first published novels are set there. All of my books have some element of fact in them. I guess it’s hard for any writer not to include events from their life. Our experiences shape our thoughts, and the words and actions of our characters.
I sometimes wish I’d become a novelist earlier in life, but then if I had, I wouldn’t have the range of characters and events that I do.

After spending much of my adult life travelling, I now live in a remote forest house in Germany with two Mexican dogs, an Icelandic horse, six French hens, and a mermaid who I found at a beach on the north coast of Bequia.