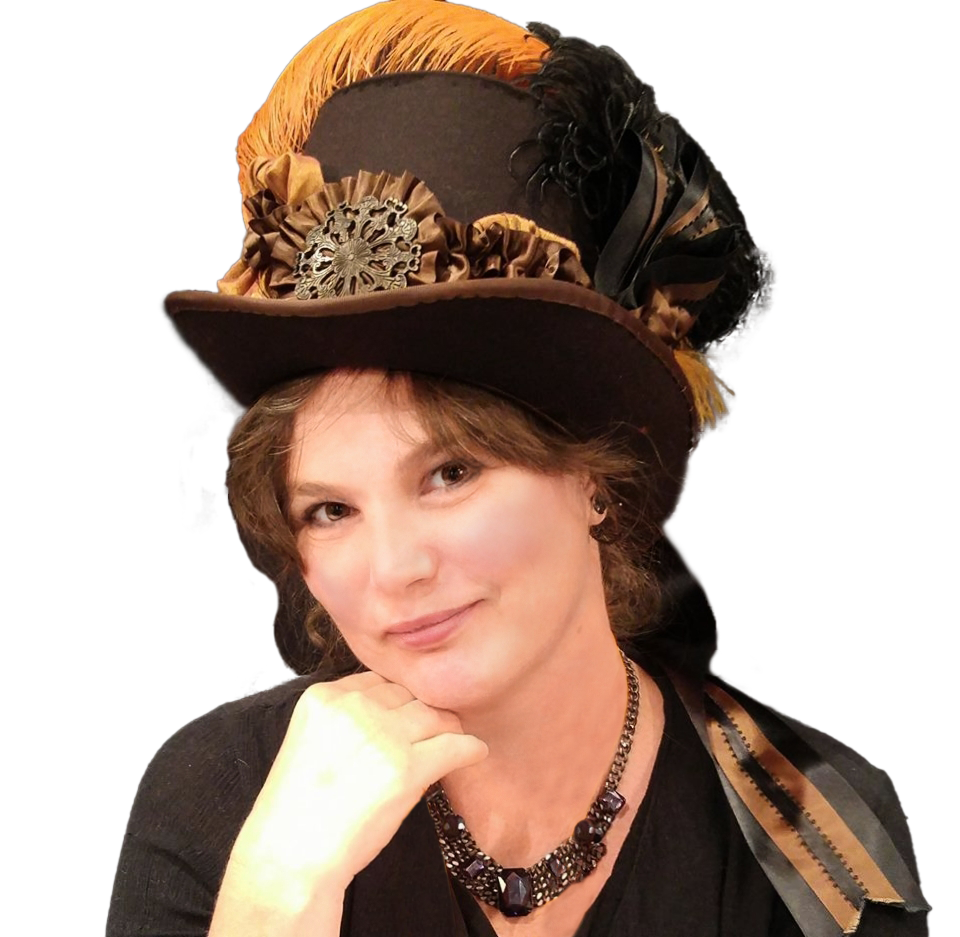 Born to a Swedish mother and a Norwegian father, A.E. Hellstorm spent several years of her youth in Portugal and Greece before returning to Stockholm, her city of birth.
As a young adult, she took a diploma in Creative Writing, as well as a Master of Arts in Scientific Archaeology. In between, she took a course in circus performance, acting, and summer camp leadership.
In 2005, she and her husband moved to Canada, together with their cats, and have enjoyed both the blue skies of the prairie and the blue ocean of the Maritimes.
In Canada, she took a diploma in Arts and Cultural Management and a diploma in Photography. In 2012, she opened her photography business Flying Elk Photography that also creates book covers. She is currently busy studying to become a graphic designer.
“In the Hands of the Unknown” is her first published novel, but she has had a play, “Marsvindar”, staged at Rosenlundsteatern in Stockholm, Sweden, in 1992. She has also participated in three anthologies: “Karbunkel” in 1994, the “2014 Wyrdcon Companion Book”, and the “IndieBrag Eat, Read & Dream Cookbook” in 2020. One of her stories has even made its way into the Fundy Comic Arts Society’s 2020 comic magazine “Epic Proportions: Myths, Legends & Fairy Tales”.​
In 2018, she got the IndieBrag Medallion award for “In the Hands of the Unknown”, and came second in the Fog Lit Books For Young People Prize for her children’s story “A Tale of Wind and Sky”. In 2020, she was awarded the IndieBrag Medallion for “Lost”.
She is a vivid roleplaying enthusiast, and she was deeply engaged in the Swedish larping community during the 1990’s and early 2000’s. In the year of 2000, she organized the Greek mythology-based larp “The Song of Mycenae”.
When she doesn’t write, she enjoys curling up in a recliner with her cats, a book and a large cup of tea.

In the Hands of the Unknown