The History of Vampires in New Orleans Hoodoo-influenced Southern Louisiana seems like the perfect place for Camille to escape her abusive past and dysfunctional family. She doesn’t expect to fall in love with the handsome Gavin Devereaux and plummet into the world of Amaranth, a place of exile for reformed vampires. 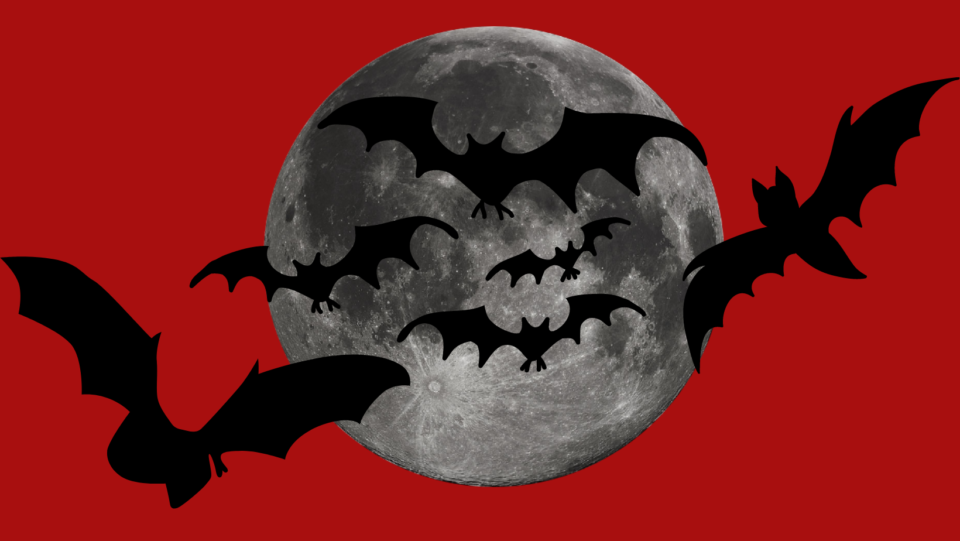 Vampires have been found in the folklore of every civilization, culture, and religion since the beginning of recorded time. New Orleans, in which Amaranth takes place, is no exception. Indigenous people called New Orleans Balbancha, “land of many tongues,” way before the city was settled in the early 1700s. It was during this time in Europe that massive vampire hunts occurred.

Vampire hunters, usually church representatives, were digging up the dearly departed, driving wooden stakes through the corpses, then beheading and burning the bodies in Eastern Europe with the tradition gradually spreading to Western civilization

The causes of vampirism were numerous and varied: being born at certain times of the year (New moon, Holy days), born with a red caul, teeth, an extra nipple, excess hair, white hair, red hair, a red birthmark, or two hearts. The child could be the 7th son of a 7th son, weaned too early, suckled after weaning, or died before Baptism. If a pregnant woman was cursed or stared at or attacked by a vampire, the child would be a vampire.

Becoming a vampire could happen after birth as well. Being bitten seven or more times by a vampire without dying would guarantee one to become a vampire. Committing suicide, practicing sorcery or witchcraft, eating sheep killed by a wolf, leading an immoral life (prostitutes, murderers, alcoholics, rapists), dying without last rites, having a cat jump over the corpse/coffin, having a shadow fall on the corpse, no burial or improper burial rites, death by violence, or death by drowning all were conditions the contributed to turning into a vampire according to folk beliefs.

Several different things could be done to prevent the body from returning from the grave such as weighing the eyes down with coins and dirt, tying the mouth closed, or stuffing the mouth with garlic.

In Louisiana, many families to this day still practice a custom called “sitting up with the dead.”  When a family member dies, a relative or close family friend stays with the body until it is placed into one of our above-ground tombs or is buried. Can you guess why?

The body is never left unattended. There are logical reasons given for this practice today; most commonly respect for the dead but, this tradition dates back to vampire folklore in Eastern Europe. While sitting up with the deceased, the friend or family member watched for signs of paranormal activity i.e., a cat jumping over, walking across, or standing on top of the coffin; a dog barking or growling at the coffin, or a horse shying from it. All these were signs of impending vampirism. At that point, steps would be taken to prevent the corpse from returning from the dead by burying the corpse face down, burying it at a crossroads, placing a sickle around the neck, tying body parts together, or mutilating the body, usually by decapitation and placing the head at the bottom of the feet. The most common remedy for impending vampirism was driving a stake into the corpse, decapitating it then burning the body to ashes. This method was felt to be the only way to truly destroy the undead.

By the 1700s, these practices were happening throughout Western Europe, particularly in France and Germany from where many were migrating to New Orleans. These people then insisted that vampires could smuggle themselves over in ships with the settlers. However, according to folklore, even though vampires preferred the night, they were not destroyed by daylight. It was common for vampires to walk about during the day but they generally hunted and fed at night. They would not have needed to be smuggled in coffins in the hulls of ships. This idea is that of fictional writers such as Bram Stoker. More than likely, vampires would have entered the ships like anyone else and blended in well with society.

New Orleans started as a penal colony so if being a murderer, rapist, or another criminal element predisposed one to vampirism, it is easy to see how they would have become prevalent there. Once they blended in with the mortals, they could easily feed on the population without raising much suspicion. With people dying in great masses from diseases such as yellow fever, who’s going to notice another corpse here or there?!

award winning books, Bloggers, From Fact to Fiction!, indieBRAG, The World of Reading