The Earl Of Wessex – Sons of the Wolf 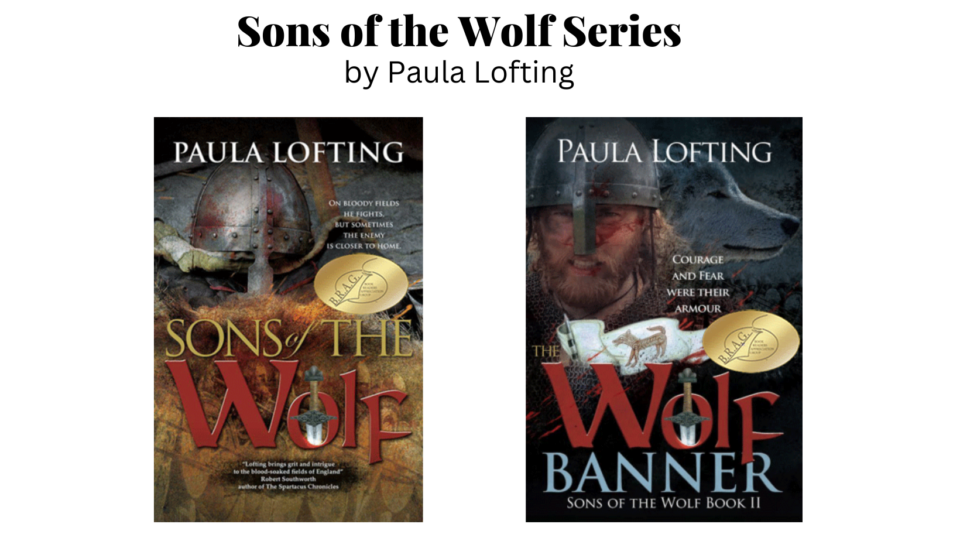 Wessex was one of the four earldoms of Anglo-Danish England. In this period, the earldom of Wessex covered the lands of the old kingdom of Wessex, covering the counties of the south of England, and extending west to the Welsh border. 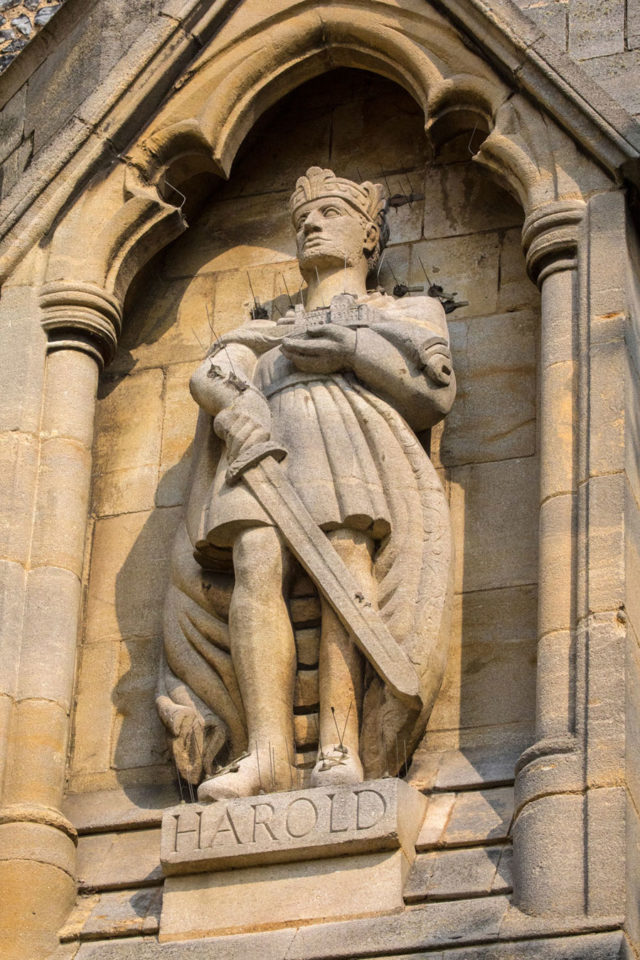 During the reign of King Cnut, the earldom was conferred on Godwin at some time after 1020.[3] Thereafter, Godwin rose to become, in King Edward‘s time, the most powerful man in the kingdom. Upon Godwin’s death in 1053, the earldom passed to his son, who later became King Harold II and died at the Battle of Hastings in 1066. 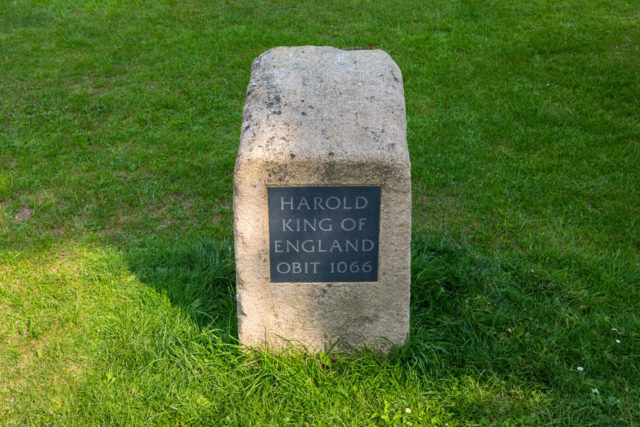 In 1999, Queen Elizabeth II’s youngest son, Prince Edward, married Sophie Rhys-Jones. Younger sons of the monarch have customarily been given dukedoms at the time of their marriage, and experts had suggested the former royal dukedoms of Cambridge and Sussex as the most likely to be granted to Prince Edward. Instead, the Palace announced that Prince Edward would eventually be given the title Duke of Edinburgh, which was at the time held by his father. This was unlikely to happen by direct inheritance, as Prince Edward is the youngest of Prince Philip’s three sons. Rather, the title is expected to be newly created for Prince Edward after it “eventually reverts to the crown” after “both the death of the current Duke of Edinburgh and the Prince of Wales’ succession as King.”

In the meantime, in keeping with the tradition of a monarch’s son receiving a title upon marriage, but preserving the rank of duke for the future, Prince Edward became the first British prince in centuries to be specifically created an earl, rather than a duke. His wife Sophie became The Countess of Wessex. The Sunday Telegraph newspaper reported that he was drawn to the historic title of Earl of Wessex after watching the 1998 film Shakespeare in Love, in which a character with the title ‘Lord Wessex’ is played by Colin Firth 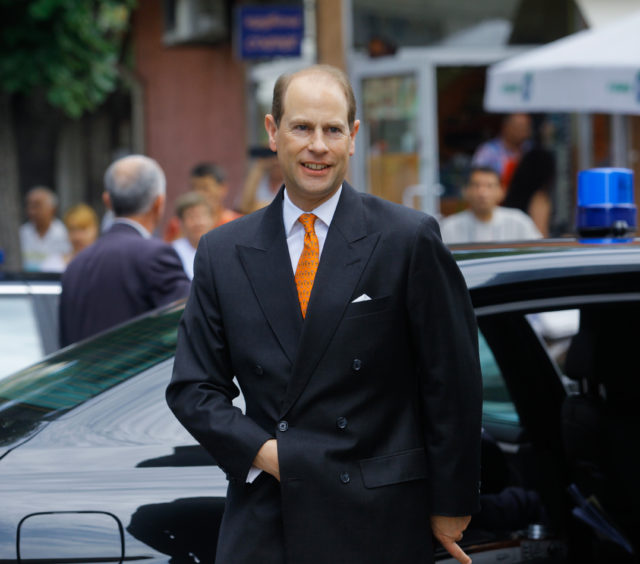 award winning books, Book Spotlight, From Fact to Fiction!, indieBRAG, The B.R.A.G.Medallion, The Self-publishing World, The World of Reading, Writers, Readers & Self Publishing