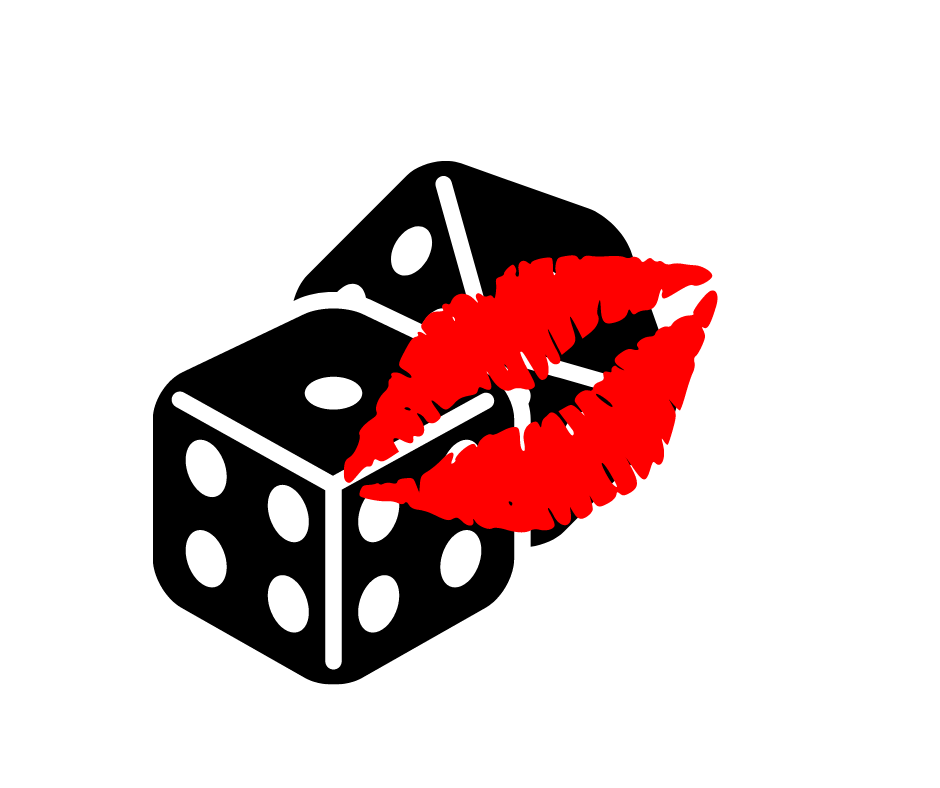 “Pay the Stake, Roll the Dice, Do the Dare. Getting divorced at twenty-five sucks. Teaching over-confident rich kids when you’re all but homeless sucks. In fact, every single aspect of Daisy Fitzgerald’s life is one big fail. Enter hot young chef, Xander. He’s a Knight-in-Shining-Cricket-Pads who knocks Daisy off her wedge heels and into his privileged world of It-girls, players and Michelin stars. High on cocktails & escapism, Daisy agrees to play Forfeit, the ultimate game of dares.” 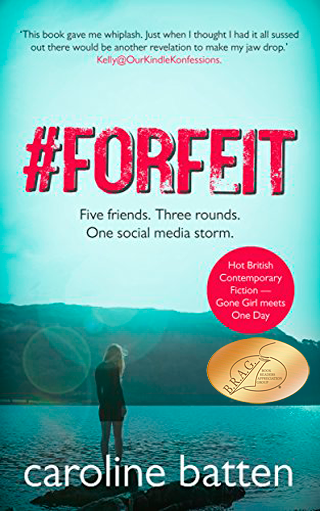 Daisy Fitzgerald in #FORFIET played a game of dare that led to a romantic kiss, but also “blackmail, betrayal, [and] revenge… “. I am not a daredevil. I never have been and never will be. But then, that’s me. Someone says I dare you and I am out of there fast. But apparently, there are a lot of people out there (especially young people) who are attracted to dares and challenges, especially when it involves social media. According to the article “Danger Ahead: Social Media Dare Games” on Netsanity.net (on which this blog is based) social media appears to ratchet everything up a notch. So, if you can do something wild and crazy, that’s fine; but if you can do something wild and crazy and show everybody, that is 10 times better.

Now a days, every time you turn around social media has a new challenge. Some of them are innocuous like dance challenges or pet challenges but some of them are dangerous. And the audience that the dangerous dares are aimed at do not yet have all their gray matter completely worked out so their ability to judge is still lacking. That’s why it’s important for parents to talk with their children about the dangers of the challenges on social media.

One particular dare challenges kids to go without oxygen until they pass out and film it. Sadly, a young 11-year-old lad in England did this while he was alone and did not survive.

Another dare challenges teens to douse themselves with flammable liquid, set themselves on fire, and jump into a swimming pool. Another young lad in England had to undergo serious skin graft surgeries as a result.

Then there’s jumping off the roof into a swimming pool, eating a tablespoon of cinnamon, the Kim Kardashian lips challenge where you put a glass over your lips and suck out the air, and the salt and ice challenge. Salt lowers the temperature of ice so kids put salt on ice, put it on their skin and see how long they can stand it. But of course, salt lowering the temperature of ice leads to frostbite and skin damage.

How on earth do you combat this you say? I will tell you that it is very simple but not easy. You talk. You talk to your children without judgment about the Dare Culture in which they are growing up. According to the article, children want to be accepted and doing these dares is a way of accomplishing that. The article also points out that talking to them nonjudgmentally and engaging them in a back-and-forth conversation regarding this issue is a good way to teach your children risk assessment. Discuss boundaries and how social media can blur them. The article suggests creating a safe environment in which they can come to you and discuss these issues. My personal take is to pretend you are a reporter doing an interview and asking questions. Stay in that role and be judge non-judge mental and you’ll be surprised at how much information you can get. The article also suggests that you take time to “…learn what you need to [know] about monitoring their technology use.”

So, “the triple-dog dare ya” that Schwartz so effectively used to cause Flick to get his tongue stuck on a frozen metal pole in the movie “A Christmas Story” was only one challenge in a long history of dares that continues on today.

award winning books, Book Spotlight, From Fact to Fiction!, The B.R.A.G.Medallion, The Self-publishing World, The World of Reading