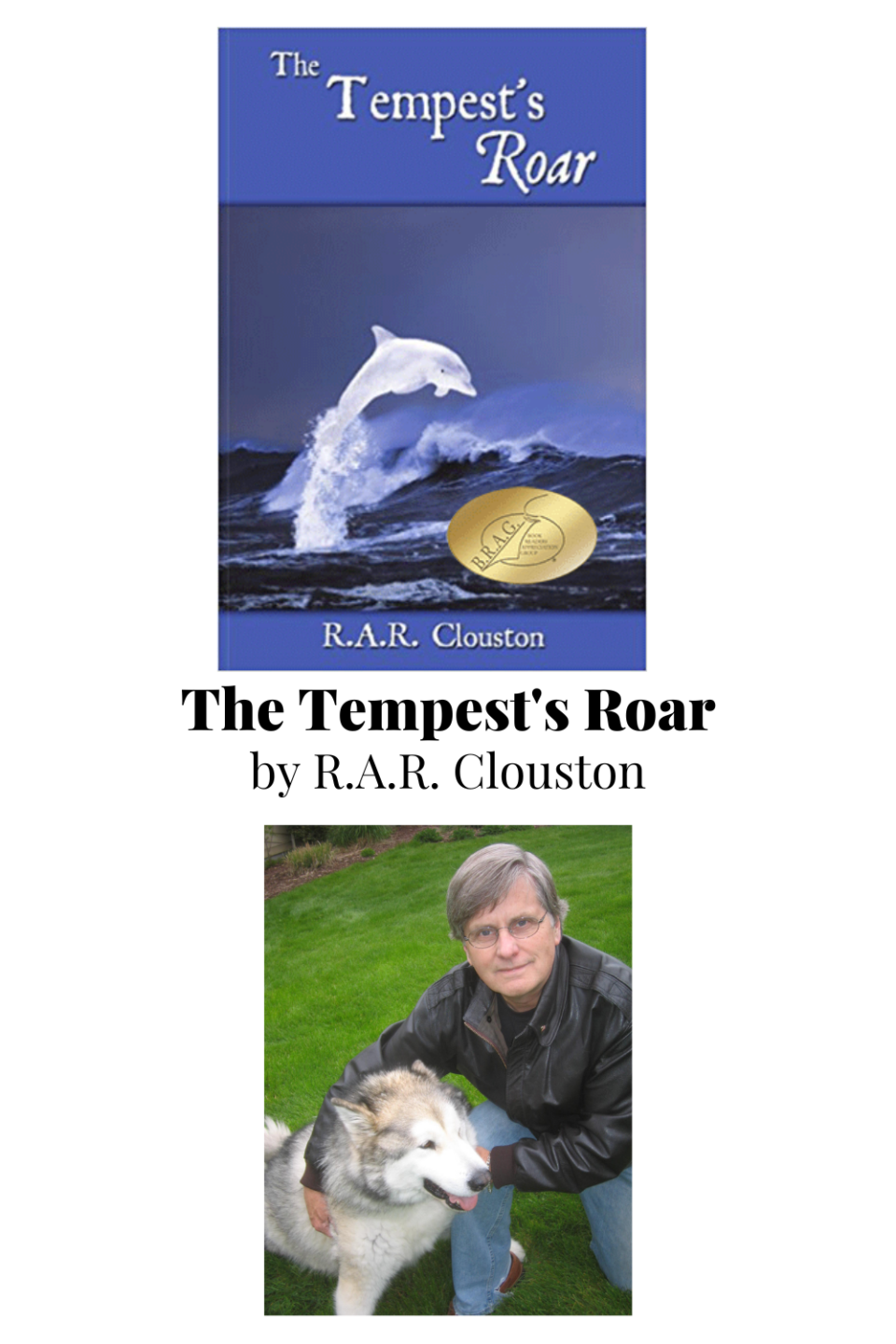 Here we have an excellent example of life imitating art as the dolphins’ complex cognitive abilities, suggested in the following article synopsis, mirror those described in our featured BRAG Medallion book The Tempest’s Roar by R.A.R. Clouston. In an article posted on NBCNews.com, Jennifer Viegas of Discovery News reports on a fascinating new study concerning dolphins published in the Proceedings of the Royal Society A. The study suggests that dolphins use nonlinear mathematics to process echolocation bursts when hunting prey. The study was conducted by Tim Leighton, a professor of ultrasonics and underwater acoustics at the University of Southampton, where he is also an associate dean, along with colleagues Paul White and Gim Hwa Chua. The scientists determined that dolphins emit echolocation bursts of varying amplitudes and that to effectively interpret these, along with the echoes from one another, requires complex mental processing involving nonlinear mathematics. While some questions remain – if replicated the dolphins’ sonar model has significant implications for humans, particularly as it relates to the detection of covert bugging devices hidden in walls or mines at sea.

We are contributors to: