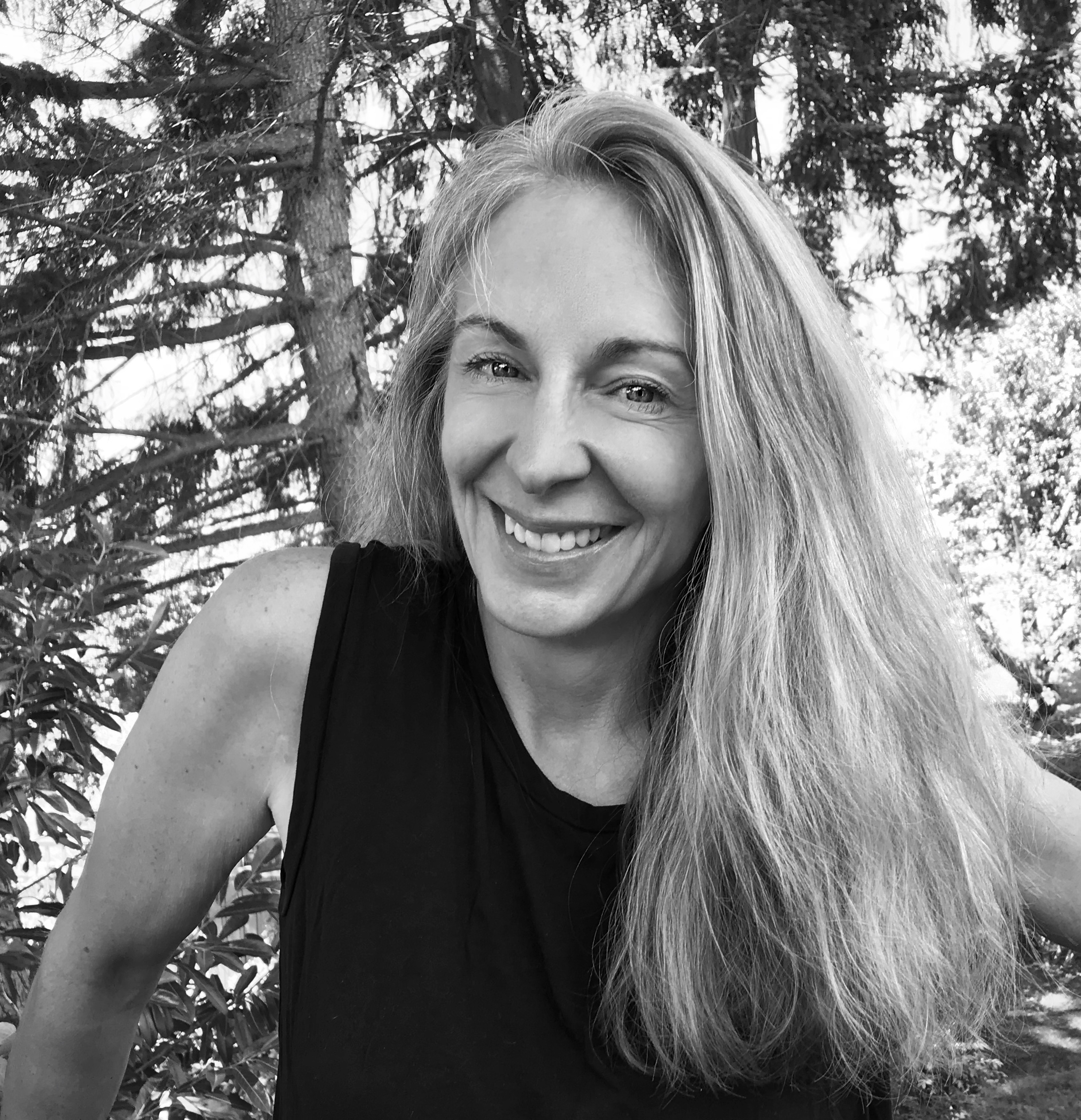 Lisa Blume has been a principal and executive producer of public service media and research projects for more than thirty years, to create public awareness, influence policy change, and provide outreach on social issues and basic needs for vulnerable populations in the US and around the world. Her projects have focused on world hunger and related global disease, poverty, conflict, genocide, and environmental issues; hunger in America and child and maternal health, including prenatal care, breastfeeding, nutrition, and school food programs; diversity, positive outcomes, and critical research in public education and higher education; blood donation and bone marrow donor registration; prevention of underage drinking and tobacco use; breast cancer prevention and treatment; visual impairment and hospital care for the poor; environmental protection from air pollution and energy conservation issues; job training and workplace equality; and other socially beneficial efforts.

Her projects have been supported in the past by the White House, which praised her for the example of generosity she set for her fellow Americans; members of Congress, including for her proposals to address increasing public health threats; local governments, including for her executive production of PSAs designed to appeal to different ethnic groups and to all economic groups; and organizations, including for her executive production of PSAs described as setting a new standard for the industry. Her public service campaigns have been honored by Women in Film Nell Shipman Awards, Addy Awards, Telly Awards, National Health Information Awards, Halo Awards, Summit Creative Awards, the New York Festivals, London International Advertising Awards, Global Awards, International Broadcasting Awards and others.

In recent years, her primary focus has been on issues of global sustainability and ensuring basic needs, rights, and protection for all children. She has travelled around the nation and the world meeting with numerous individuals, organizations and agencies related to these issues. She testified twice in 2018 and once in 2019 at Washington Senate Hearings on child sexual abuse.

This is the author’s first novel. She lives with her husband in Seattle.